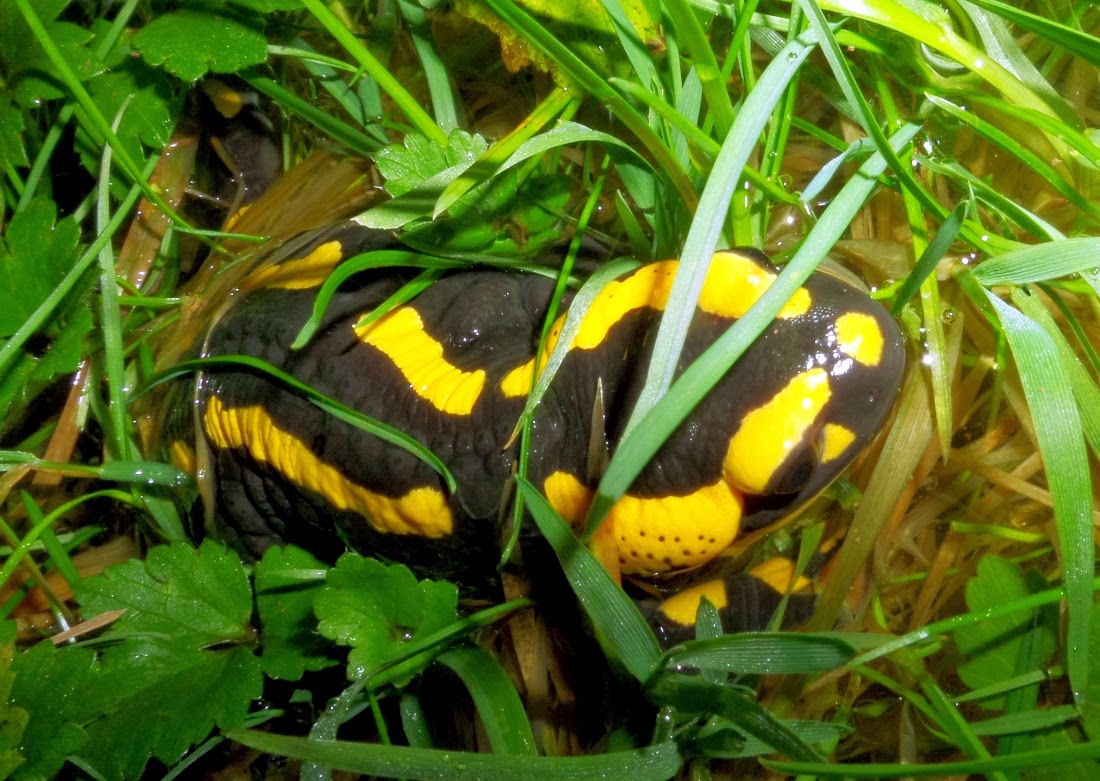 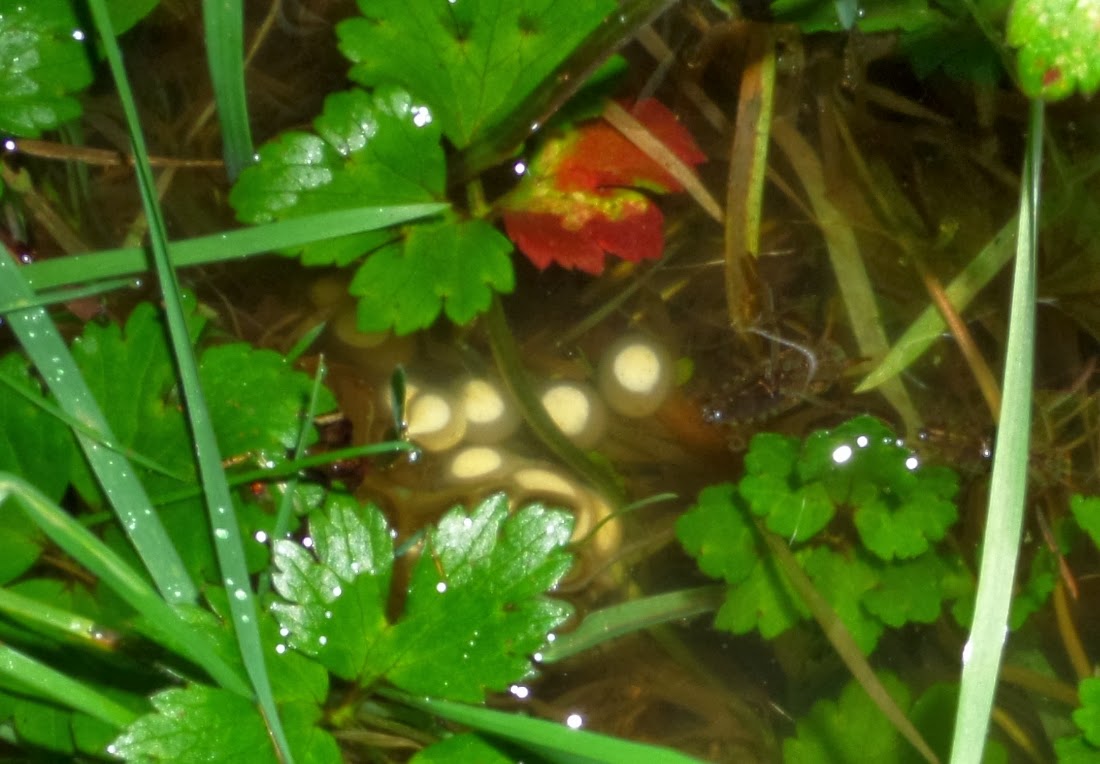 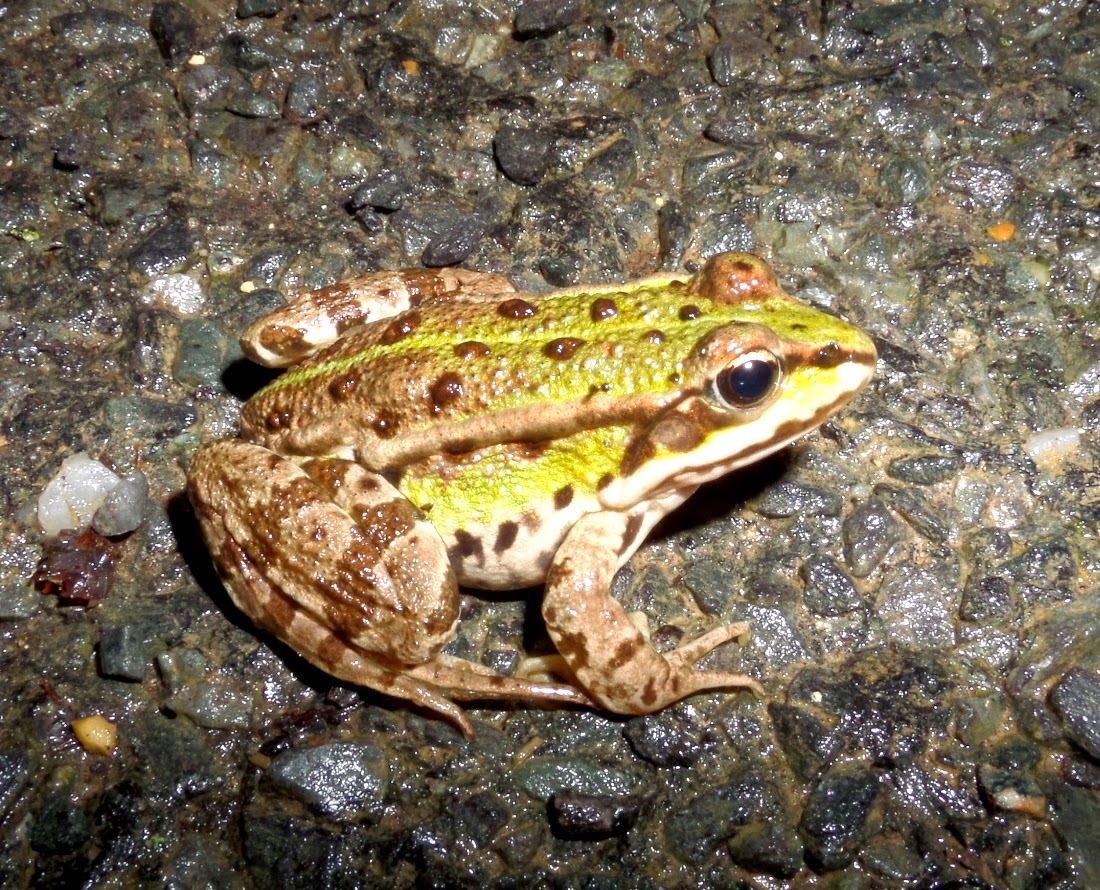 What's hiding under the hive roof

I think it's best to start for non Bee keepers with a short explanation of a basic hive structure. Shown below is a French Dadant Ruchette which is basically a small starter hive and is exactly the same as a full size Dadant hive in design, Dadant being a style of hive.

The box structure at the bottom is called the Brood box which is where the bee colony lives.

Finally standing on edge in this photo is the outer metal covered weatherproof lid. All very simple really. 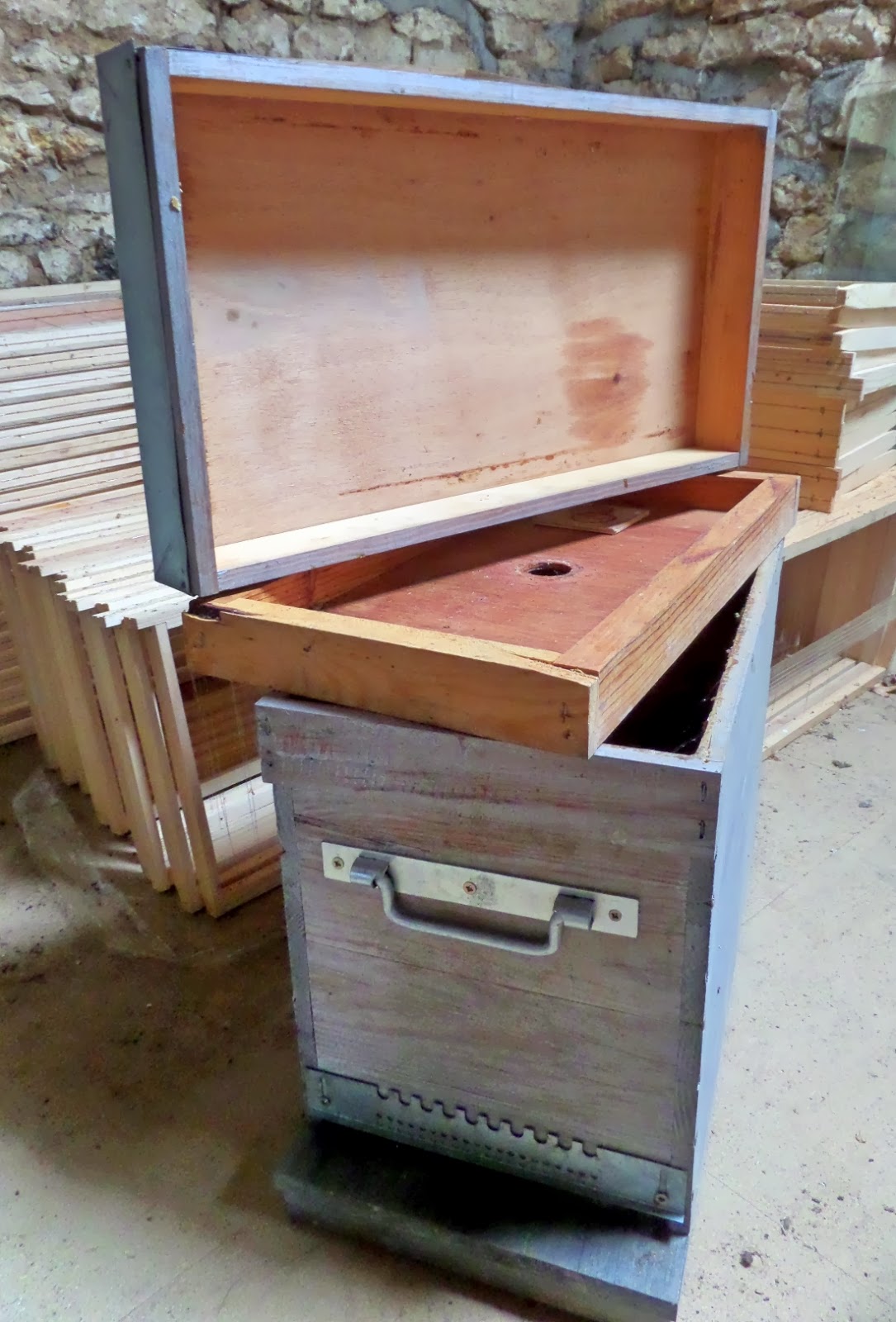 From time to time I lift the outer lids on my active hives to check everything is OK and as it's quite common to find various creatures that have made it their home I thought I'd take a few photos over the last week to have a reference for the future and of course a bit of winter fun.

Perhaps no great surprises but here they are: 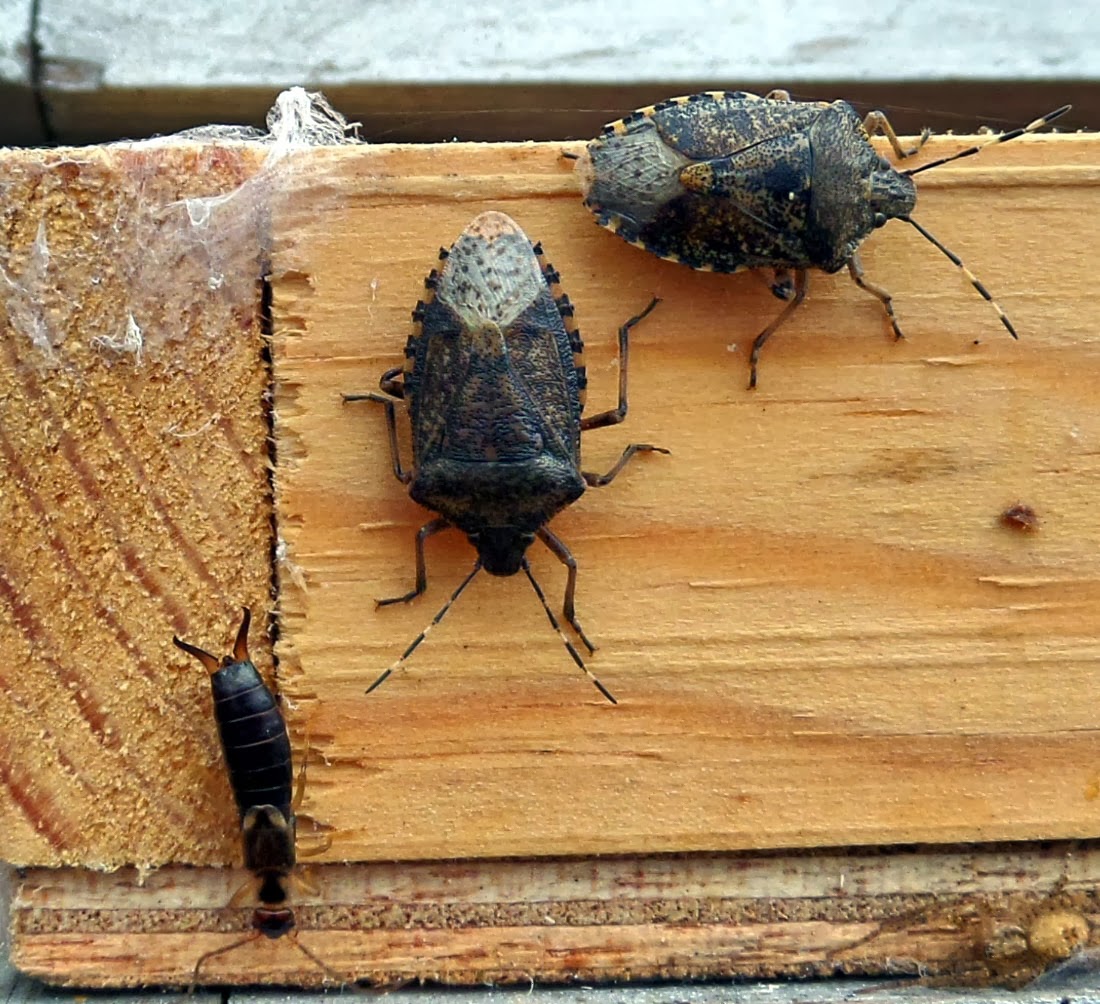 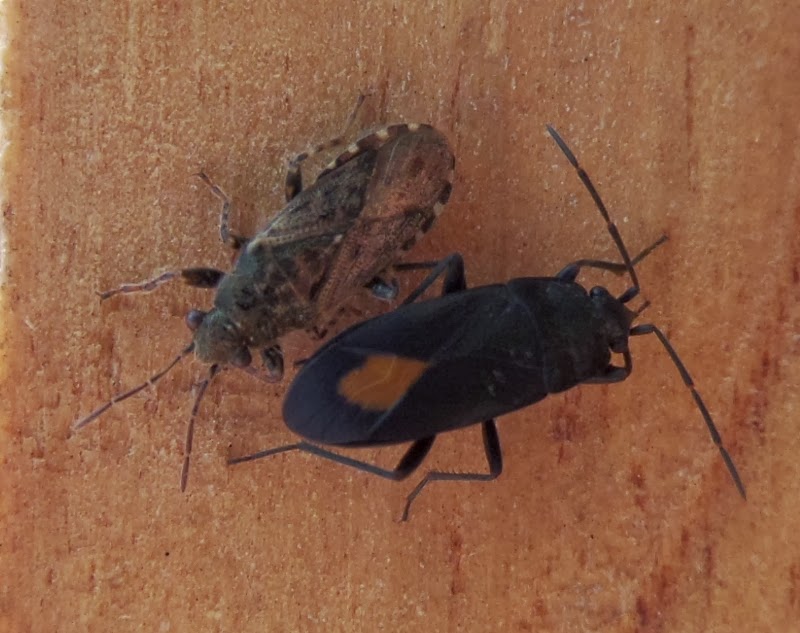 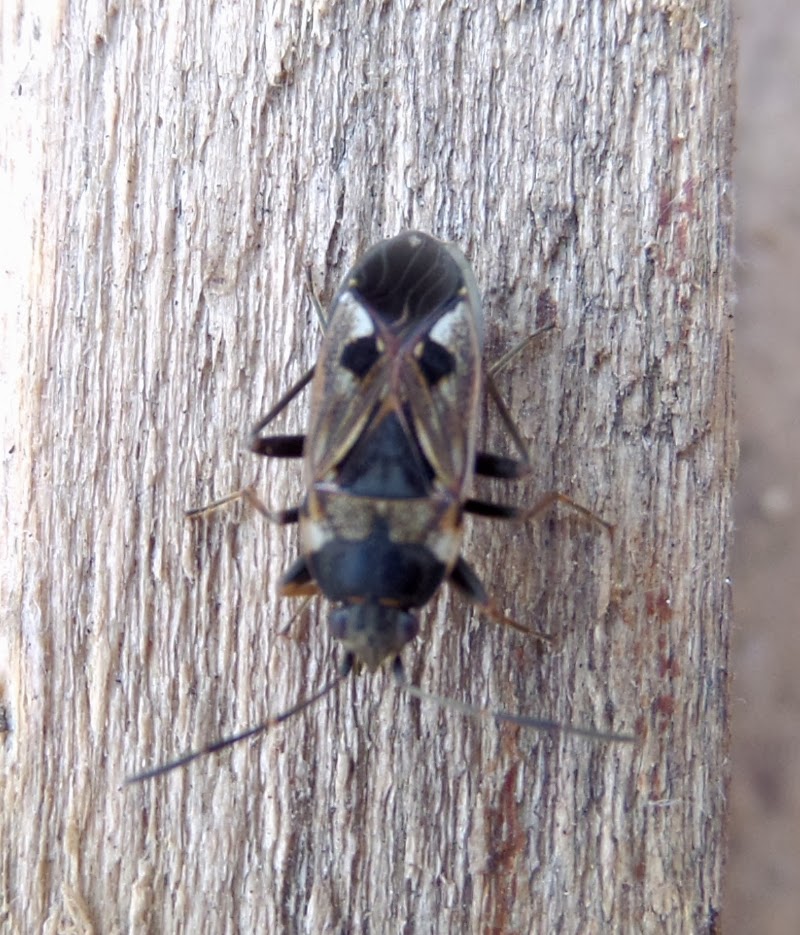 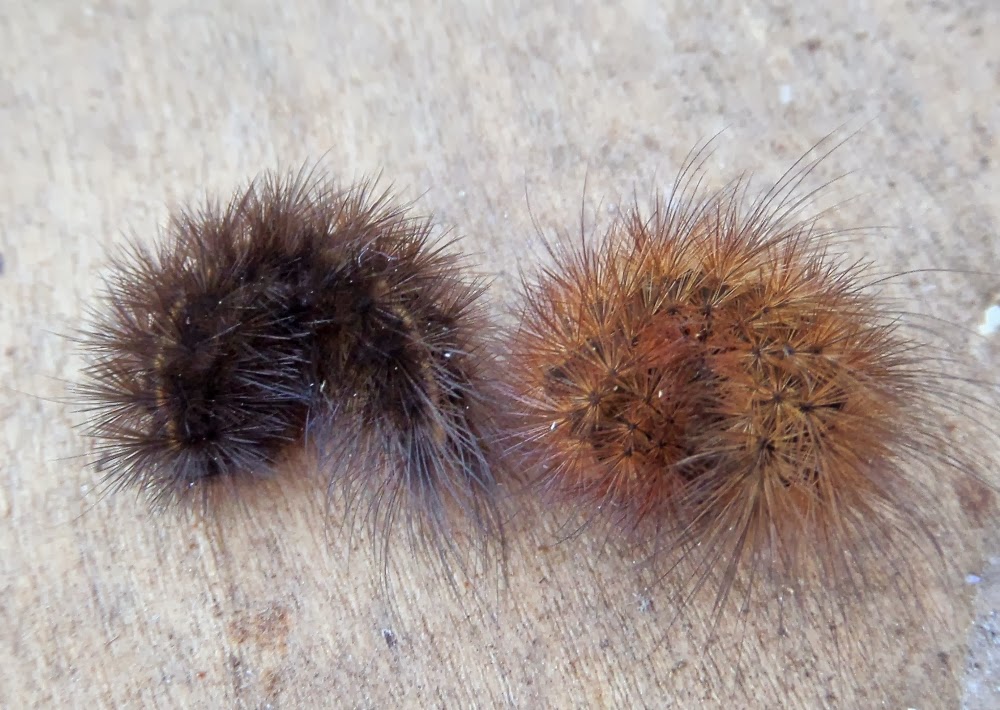 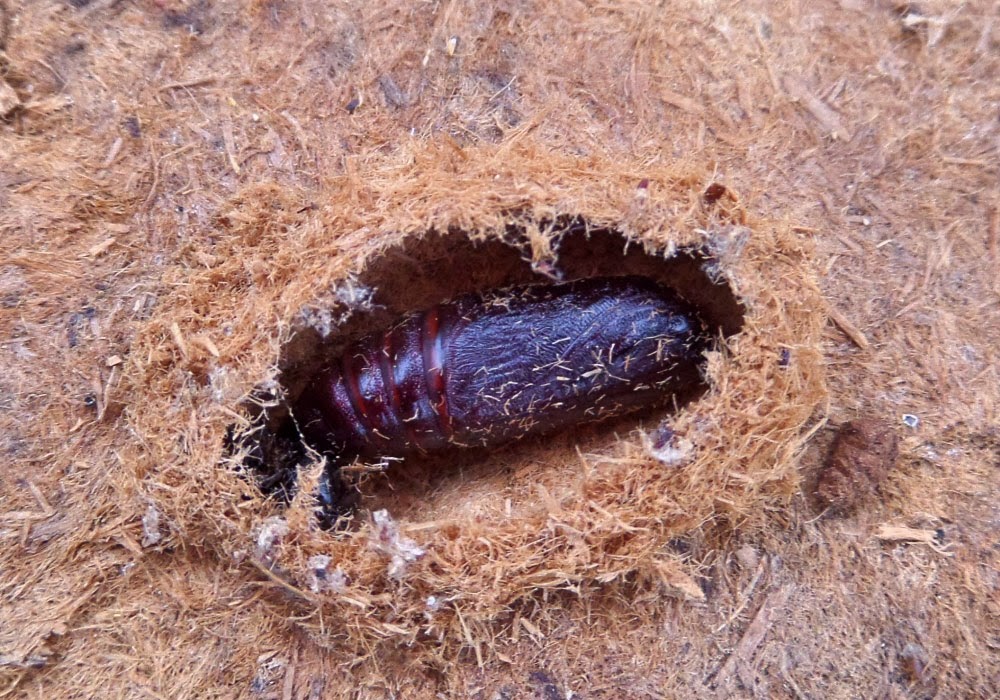 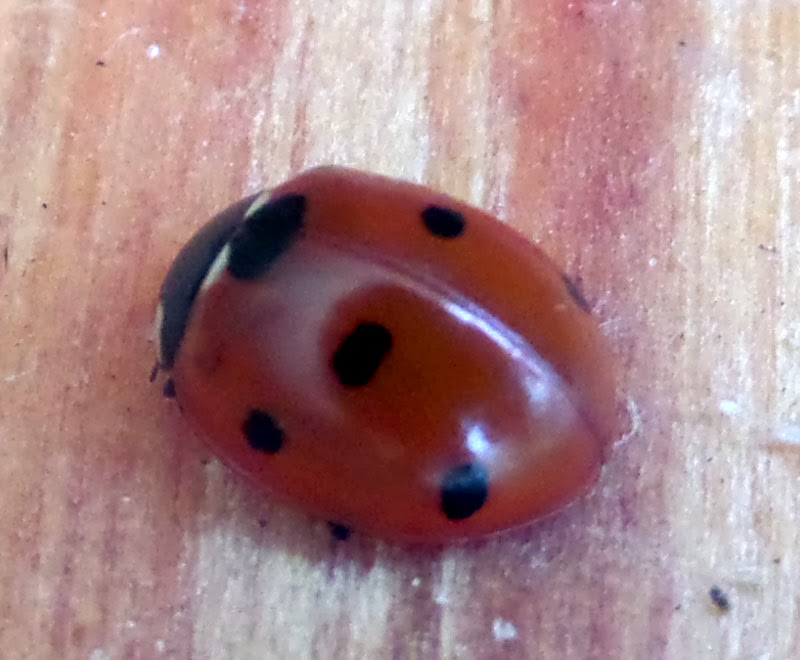 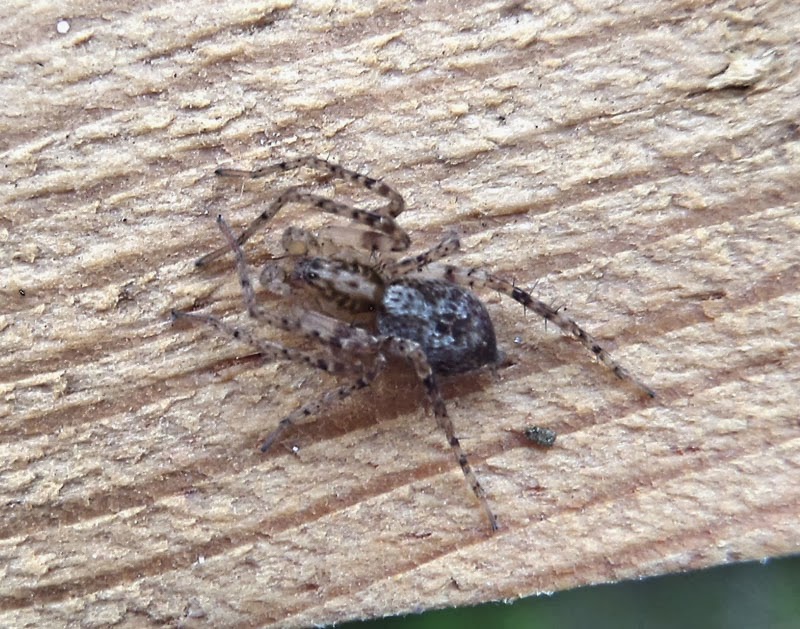 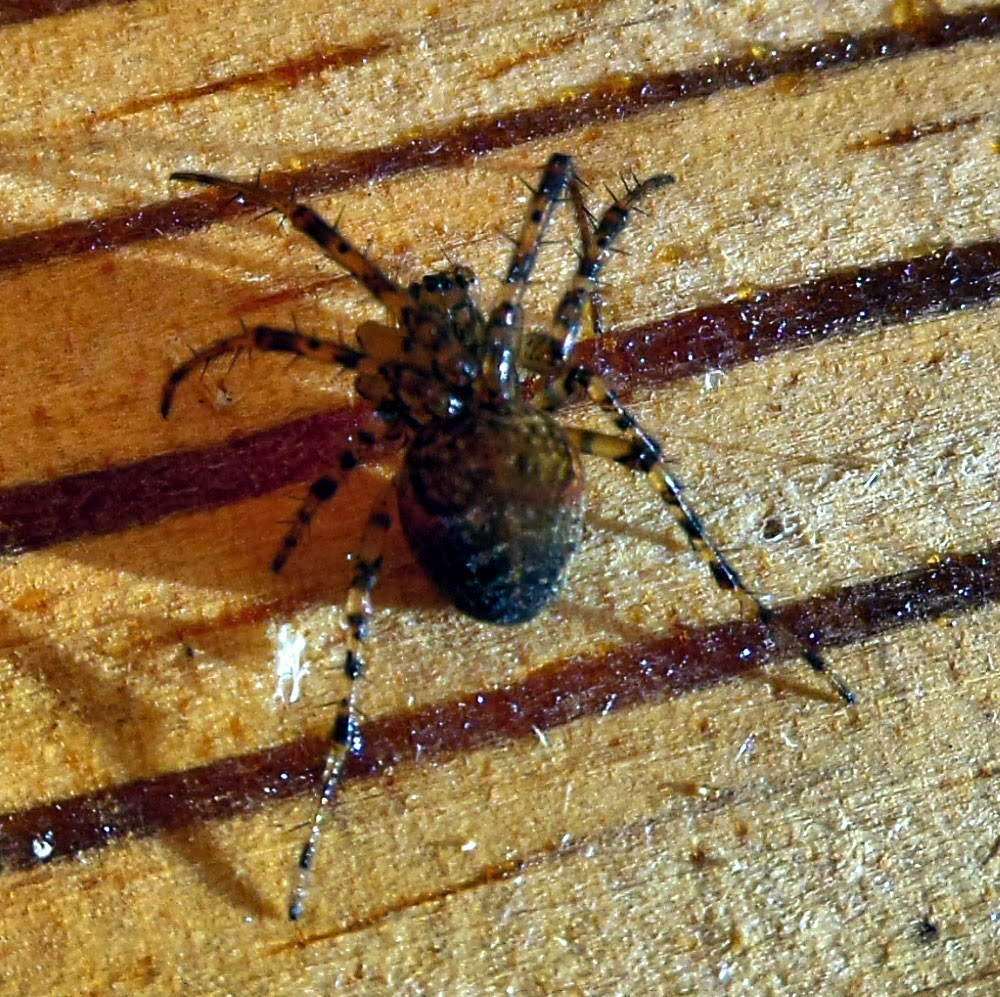 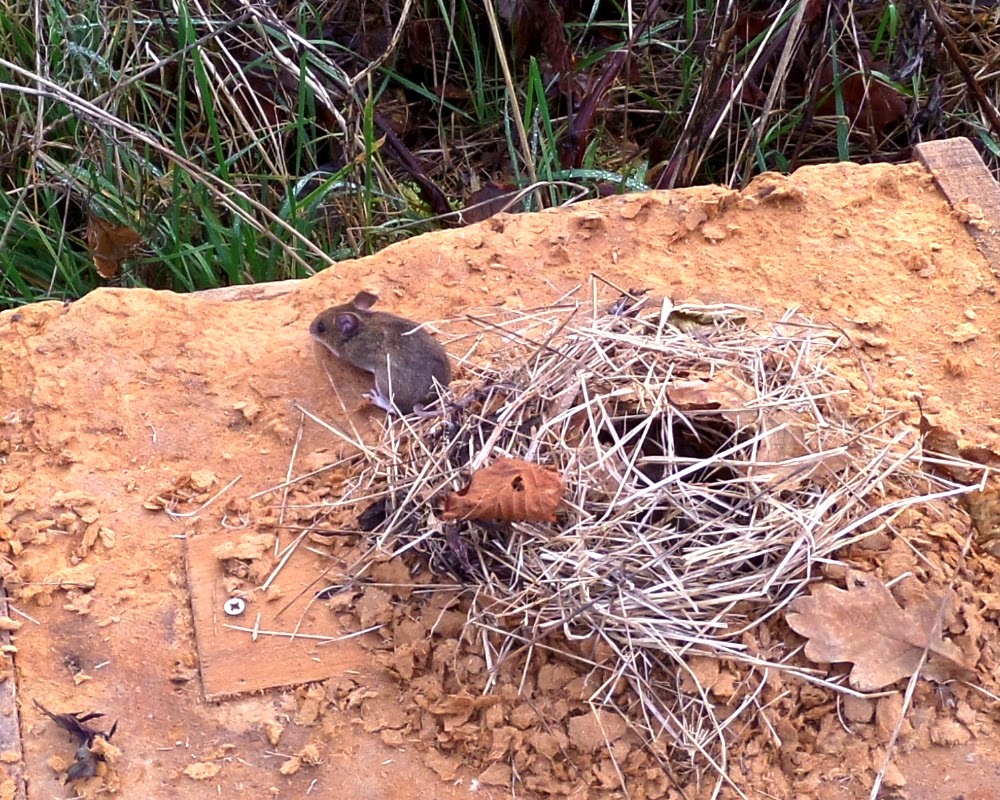 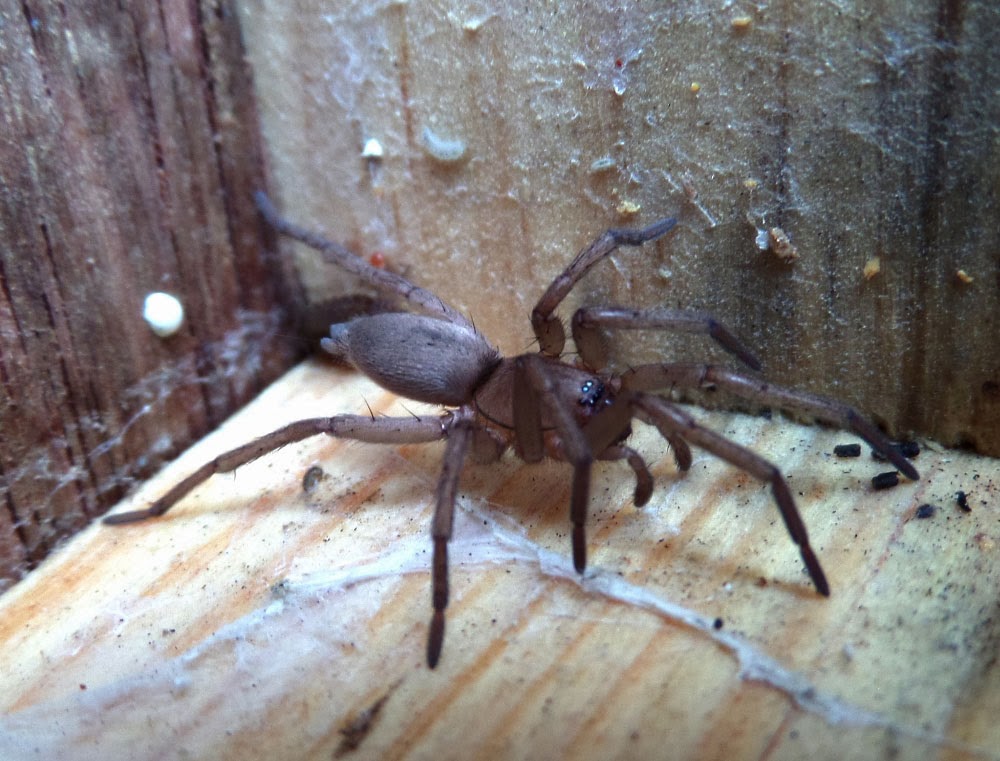 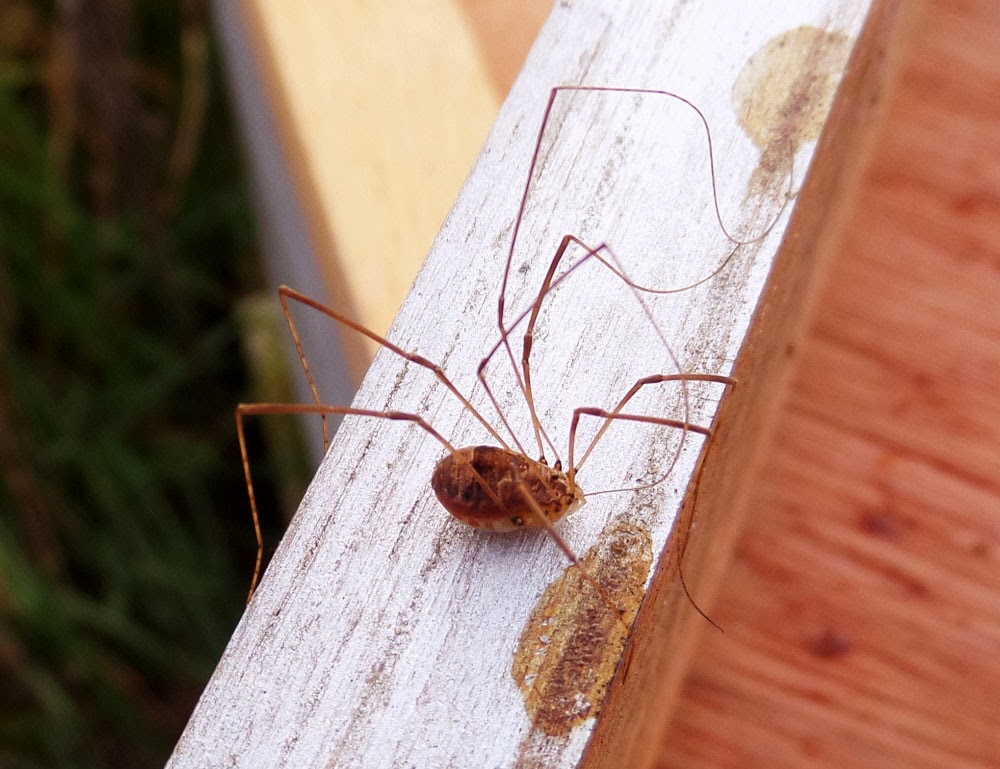 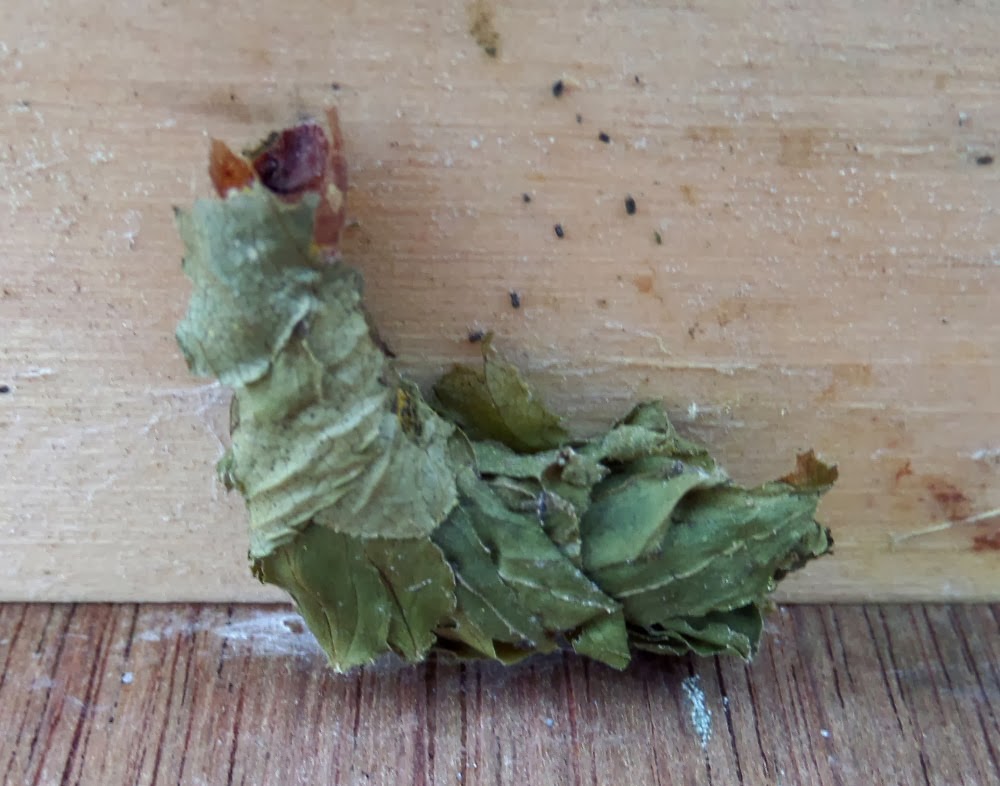 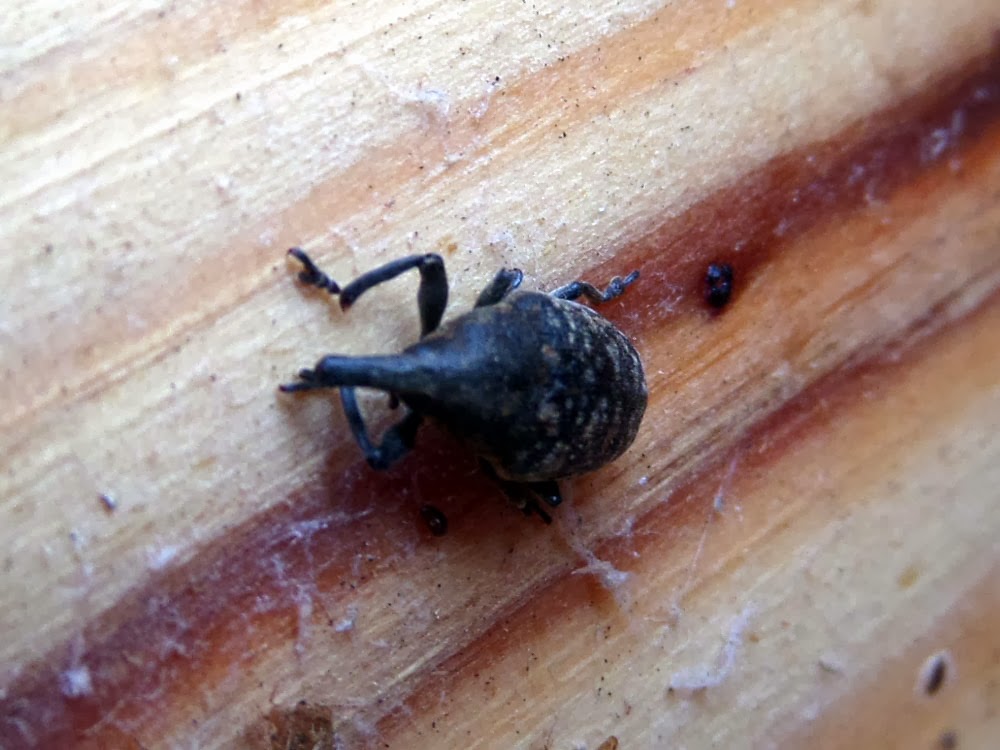 Agonopterix arenella a moth that hatches in the autumn and spends the winter as an adult and a mud nest of Auplopus carbonarius a solitary wasp that eats mostly spiders. 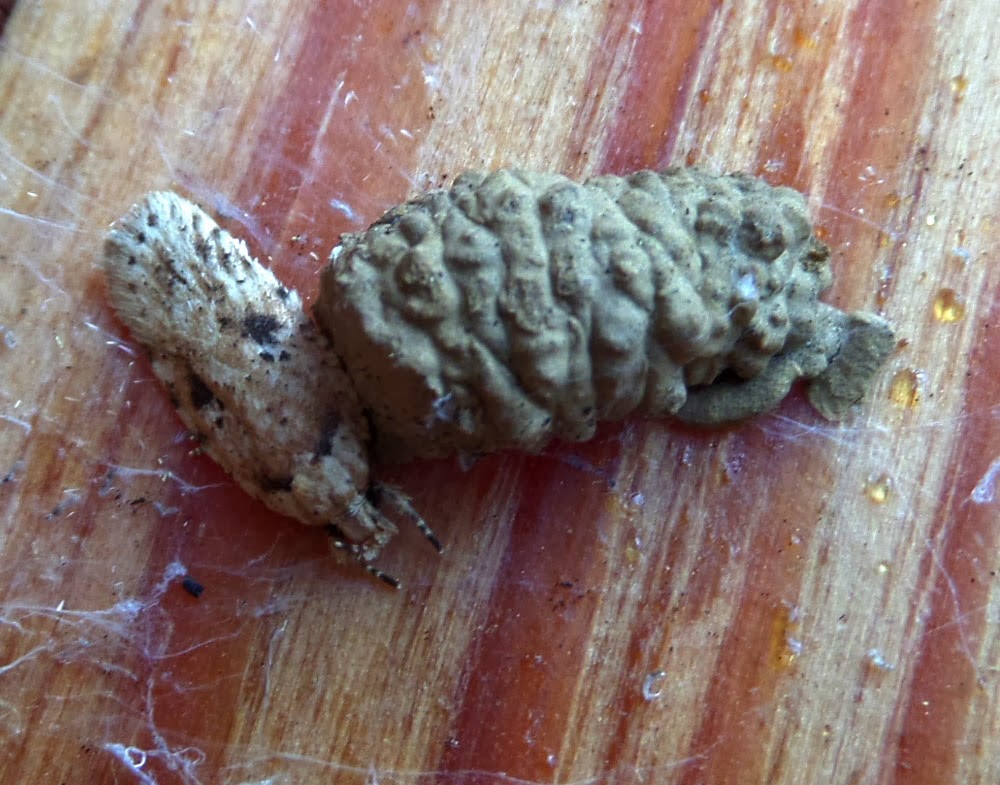 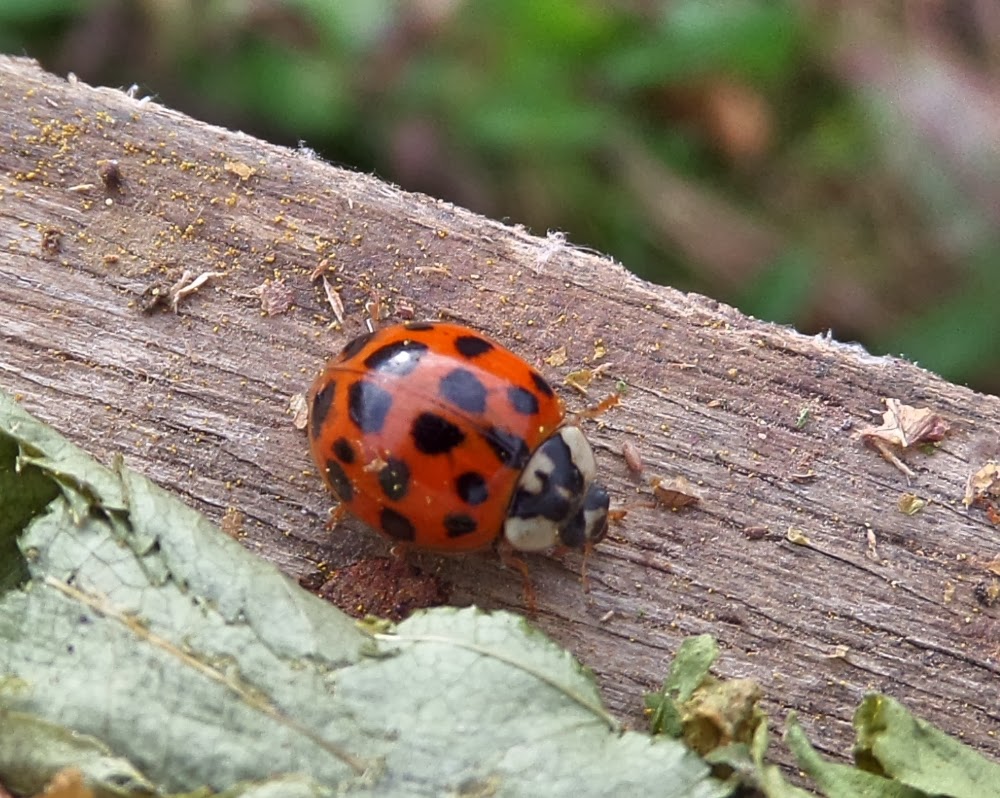 Reduvius personatus or the masked hunter, an Assasin bug that covers itself with dust and other particles in the Nymph stage. 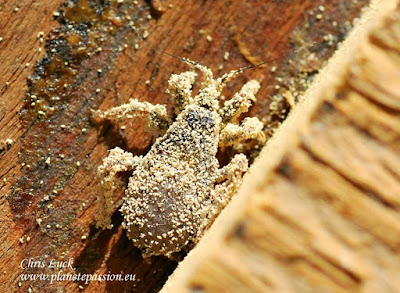 Skylark hunting in - a tradition that should be confined to history books?

Most people are unaware that Skylarks are still legally hunted in some member countries of the EU and are equally unaware of some of the methods used in the name of tradition.

In France Skylarks can be shot anywhere in during the open hunting season, normally set from around the middle to end of September until the end of February. In practice for most of this may only amount to perhaps a few thousand in total although it’s unlikely that any serious reporting of numbers of kills takes place.

This is from CABS.

Although shooting of Skylarks is permitted in , as in other Mediterranean countries, four French Départements also allow trapping of the endangered species in nets. In the region of 10,000 trapping installations with gigantic trapping nets lies between the migrating birds and their winter destinations in the south. The dunes on the Atlantic coast and the harvested fields in the immediate hinterland are full of nets in autumn.

Live decoy birds are used as lures. The larks trapped for this purpose are tethered by their feet and are connected to the trapper who sits in a hut at the edge of the installation, by a long cord. When birds approach the nets the trapper pulls on the cord and the decoy bird starts to flutter its wings. At the same time the trapper mimics Skylark calls on a pipe and so lures a whole flock to their doom. When enough birds have landed the trapper releases a mechanism and the nets, several hundred square metres in area, clap together over the birds.

As if this wasn’t enough, two Départements also allow each trapper to set out up to 300 cage traps for larks!

More than 3,000 bird trappers are officially licensed to catch larks. The trapping quota varies in each Département - in for instance each trapper can catch 336 larks annually. Altogether one million Skylarks can legally be trapped in every year; the true figure is probably a few hundred thousand in excess of this figure.

Below: Official figures for the EU countries that have derogated using “tradition” as a reason to allow hunting of Skylark. 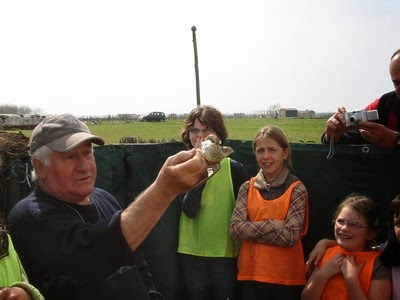 Needless to say this is only part of the picture. There are large numbers of Finches and Ortolan Bunting illegally trapped and killed in south west with impunity mainly to supply an elite market but more of that another time.

Although the Skylark has a huge range and benefits from having a large population base it has been in decline now for many years and most would conclude that habitat loss is the root cause. On the basis that they are in decline should be good enough reason to call an end to killing this tiny bird just because it’s deemed to be traditional.

This is a bird that requires a relatively specific habitat for a nest site and in Poitou-Charentes there is very little suitable natural habitat for Peregrine Falcons to nest, the region is generally quite flat with some small hilly places here and there.

Although they will use old unused large nests in tall trees this is not generally their preferred location and overall when old nests from other birds are used there is an increased chance of failure in bad weather or if the nest structure collapses. By preference a natural site will be a relatively high ledge or rocky outcrop that is usually slightly earthen, perhaps where a small amount of scree has accumulated with some light vegetation. Here they don’t actually make a nest but scrape a small hollow or clearing where the eggs are laid.

Following the massive population declines from the 1950’s the Peregrine has slowly recovered since about 1985 / 1990 and the first couple were recorded nesting in a natural situation in Poitou-Charentes in the in 2004. In 2006 this became two couples and in 2013 6 couples were recorded.

The oldest couples from 2004 and 2006 both successfully raised one chick each to fledging.

One couple failed to produce for reasons unknown.

10 young Peregrines in total that flew their nests is good news for a species that still has a relatively fragile population.

Outside of the breeding season Peregrine may be seen at a number of other locations throughout the region as they disperse for winter often to wetlands, lakes and marais where there is good hunting.

I should add here that this bird when nesting is extremely sensitive and vulnerable to any human disturbance. This is an increasing problem with the growth of rock climbing and should you become aware of a nest you should only mention its presence to a recognised ornithological group / association or the ONCFS. This is one of the bird species where actual nest sites are kept from the public domain for obvious reasons.

On no account should you approach any actual or potential nest site any closer than 200 metres.