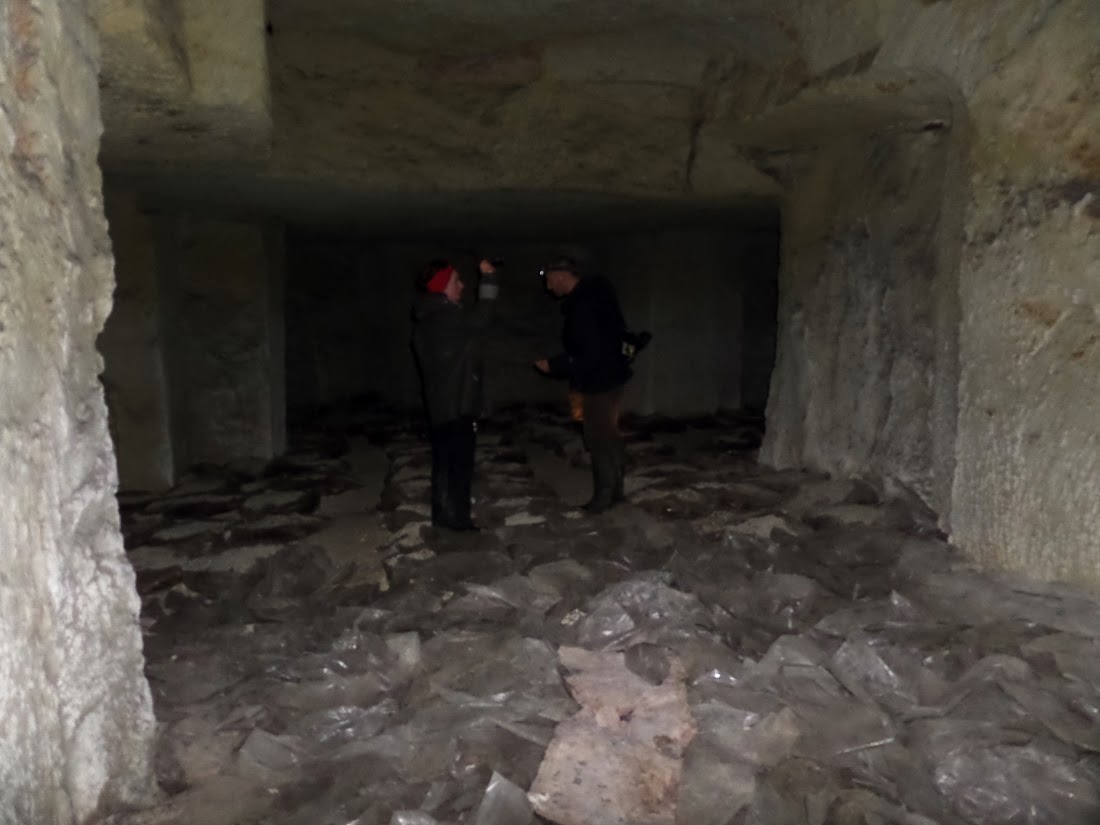 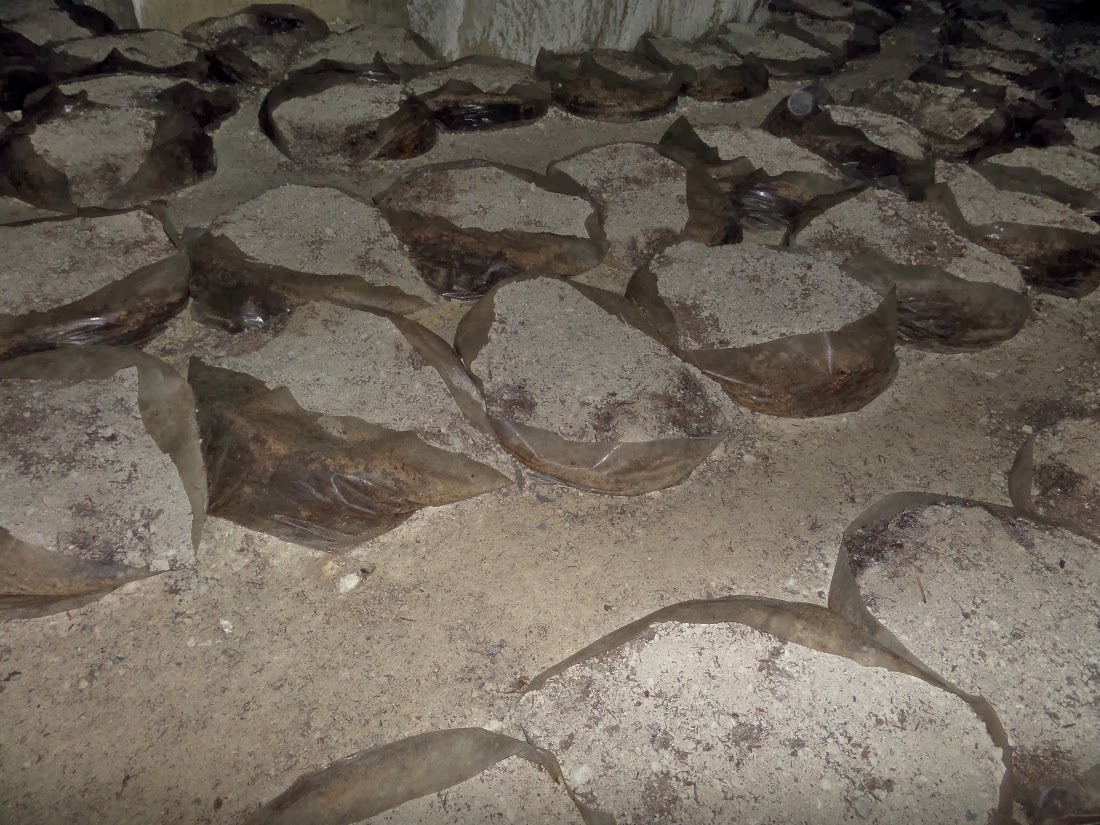 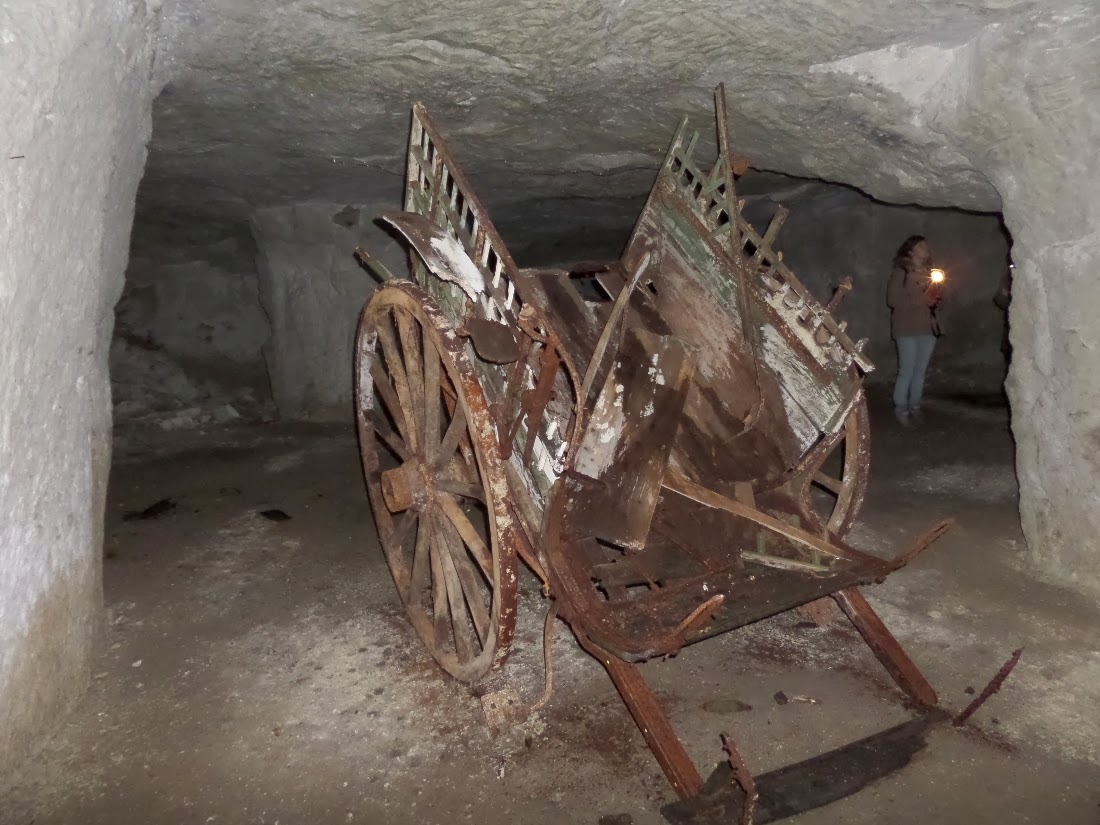 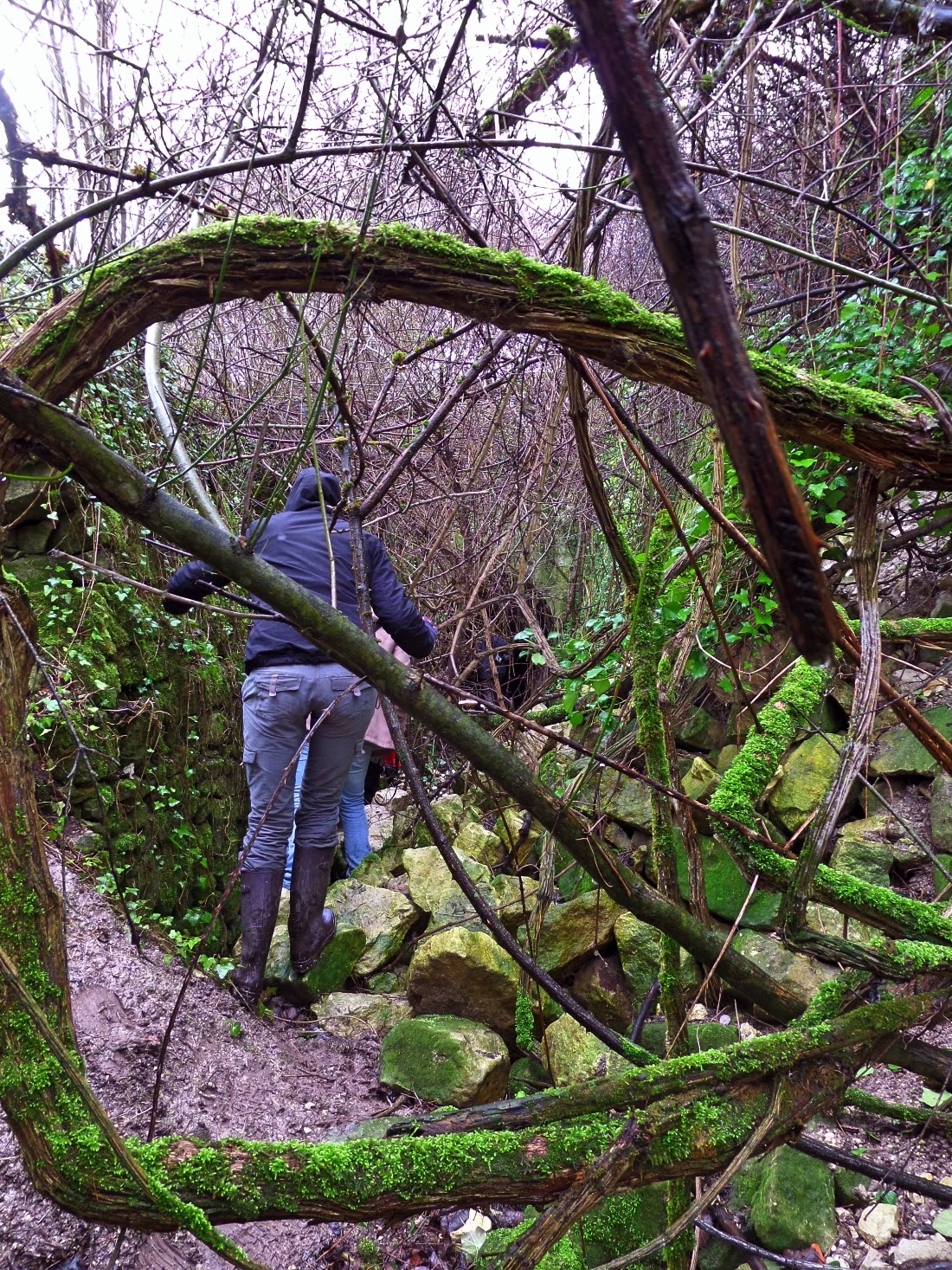 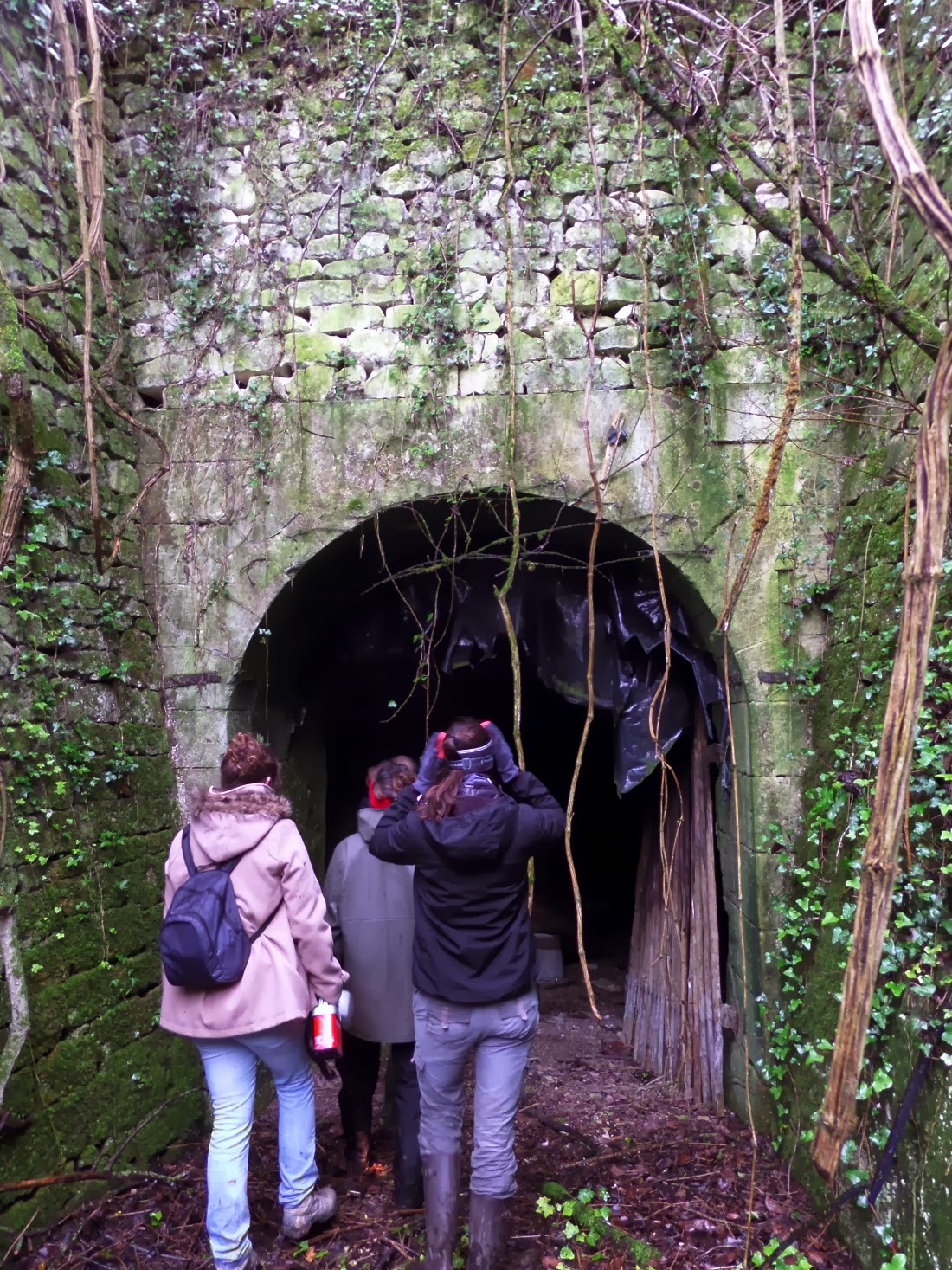 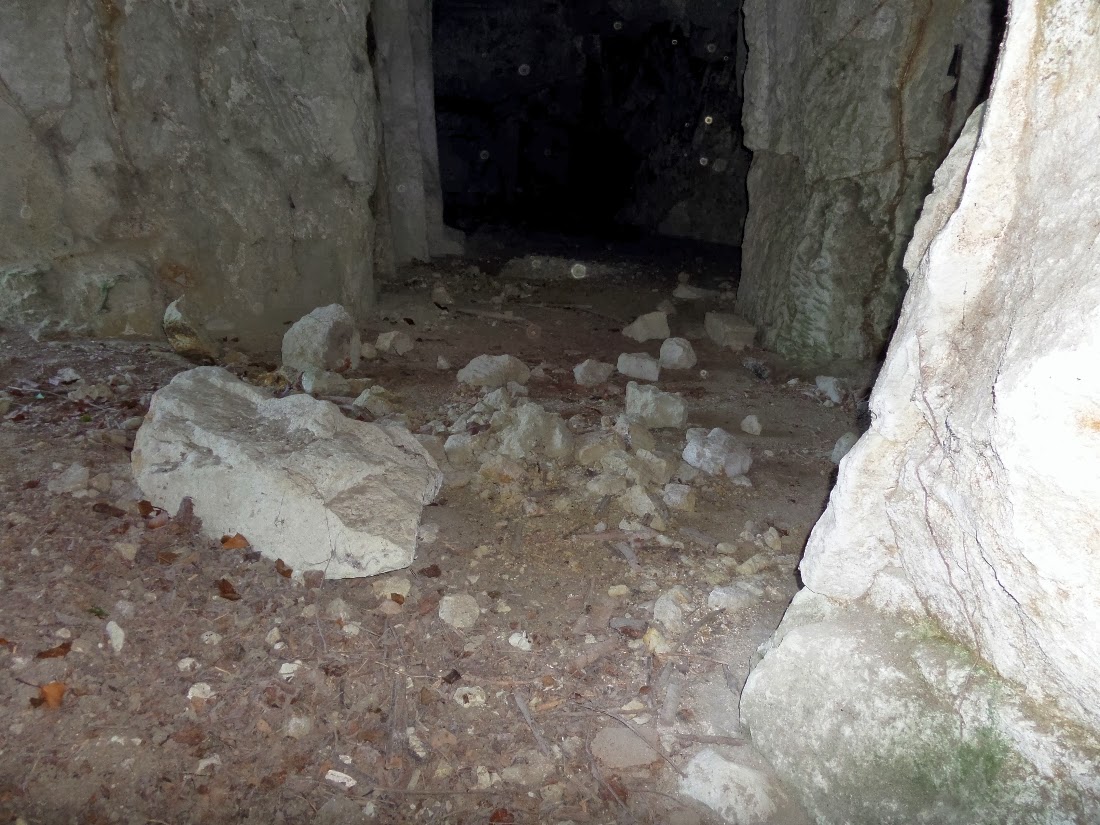 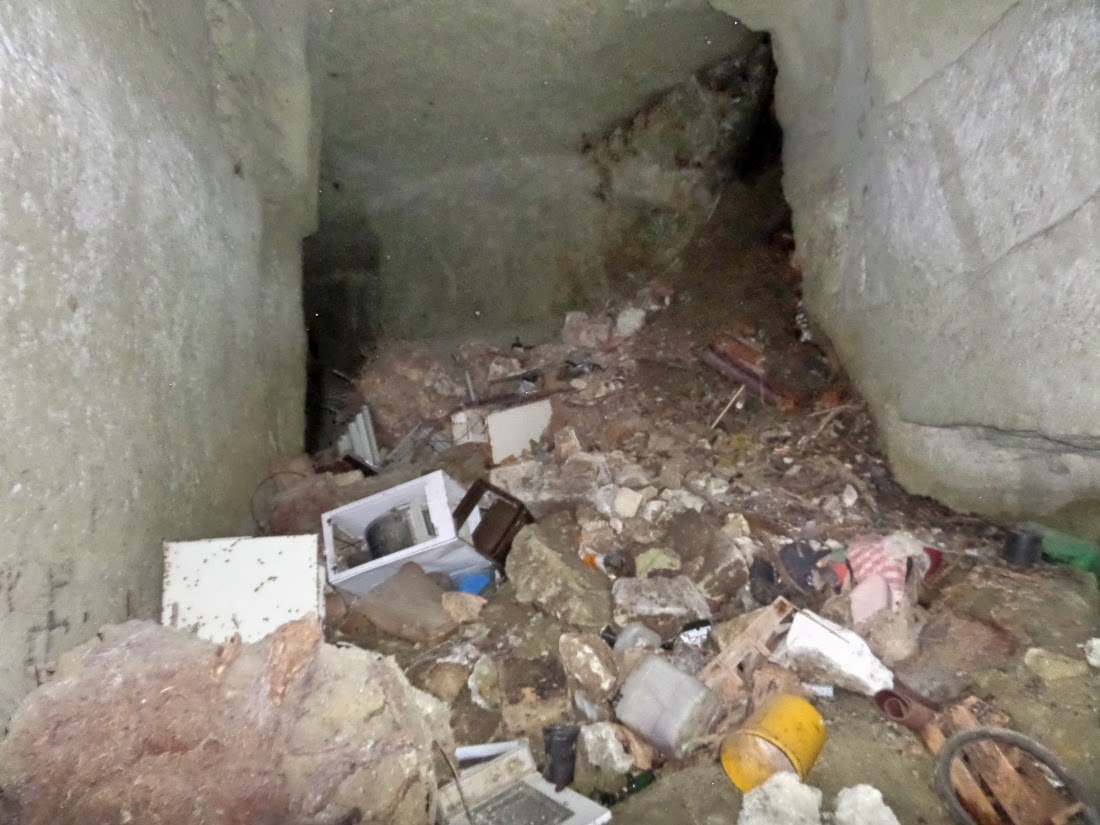 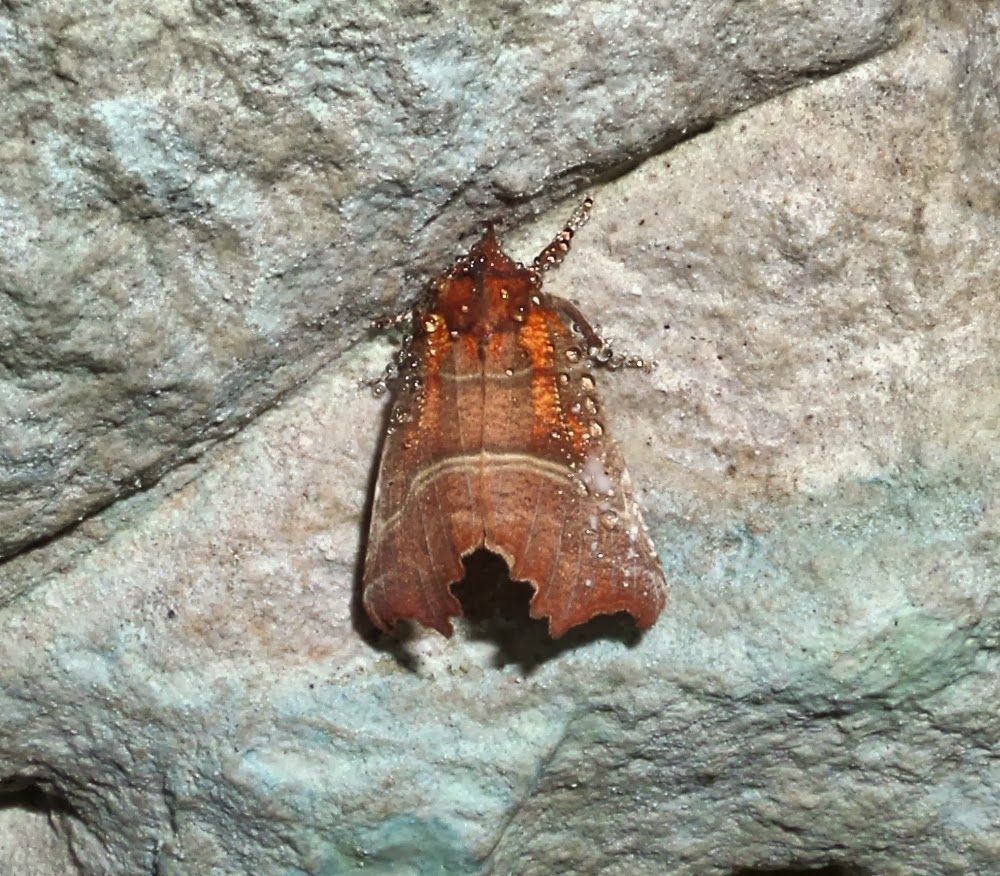 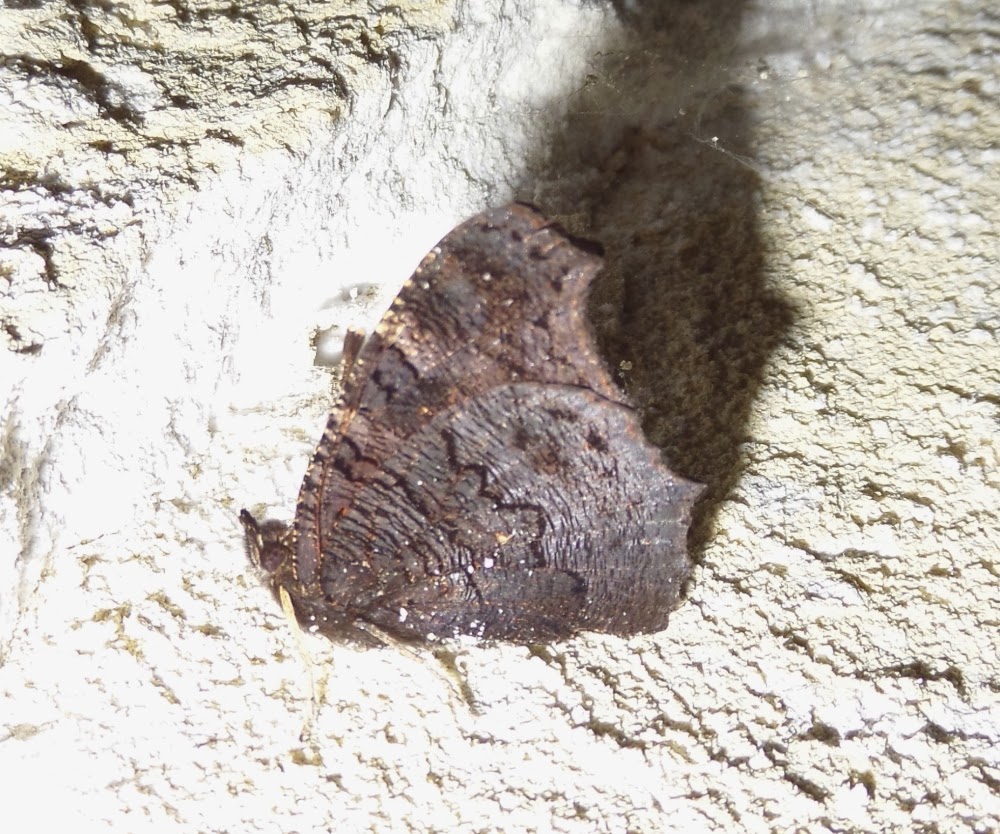 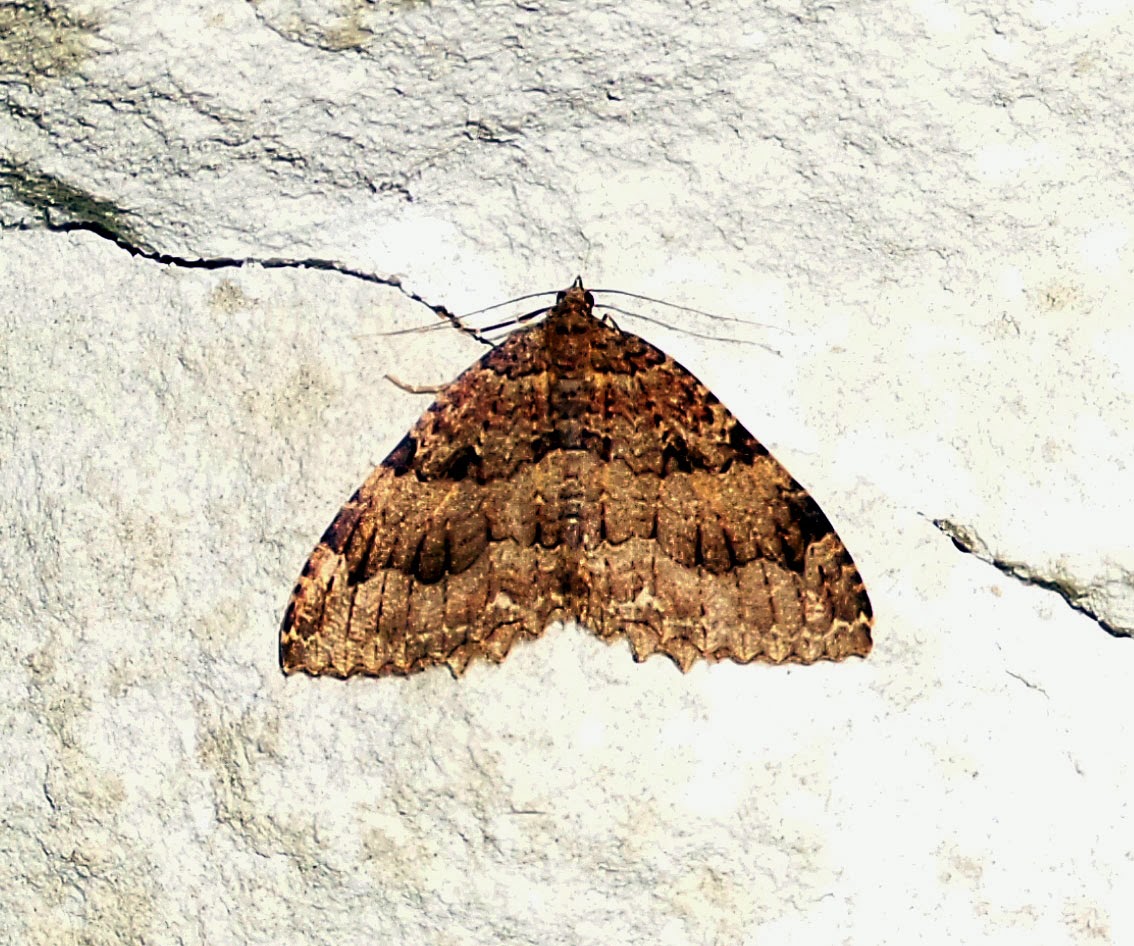 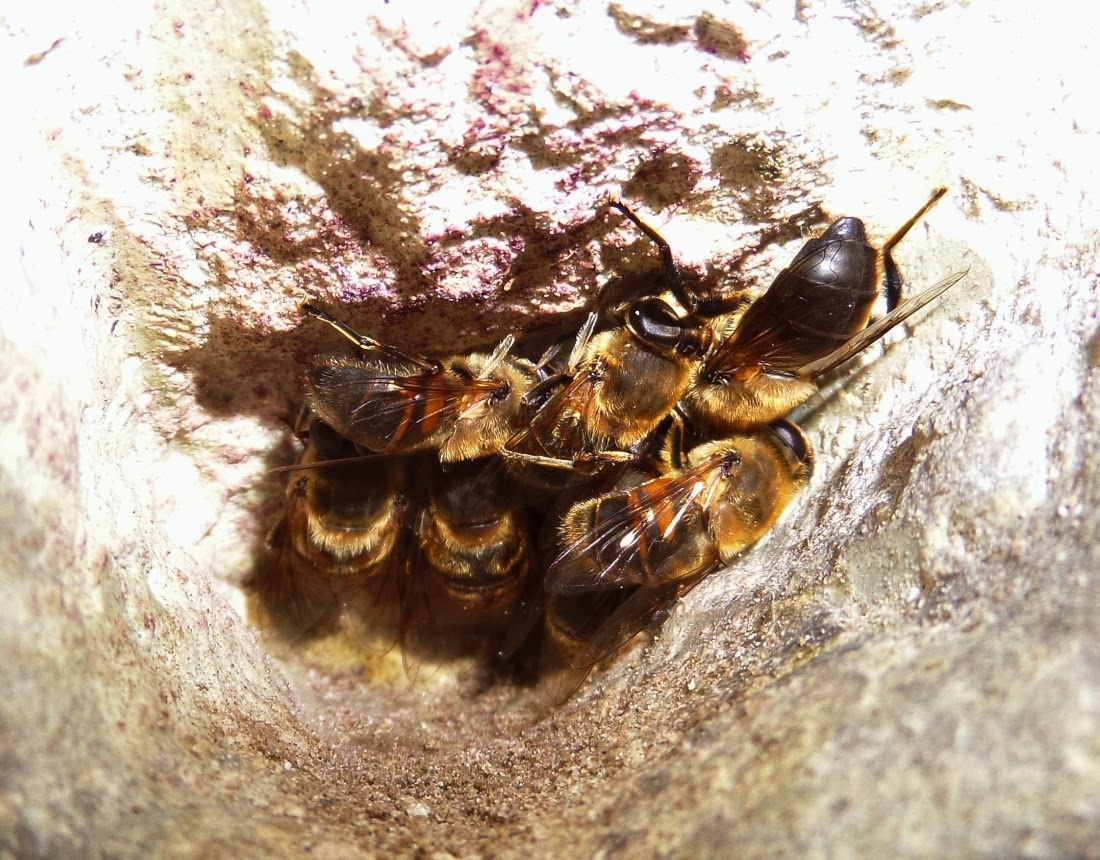 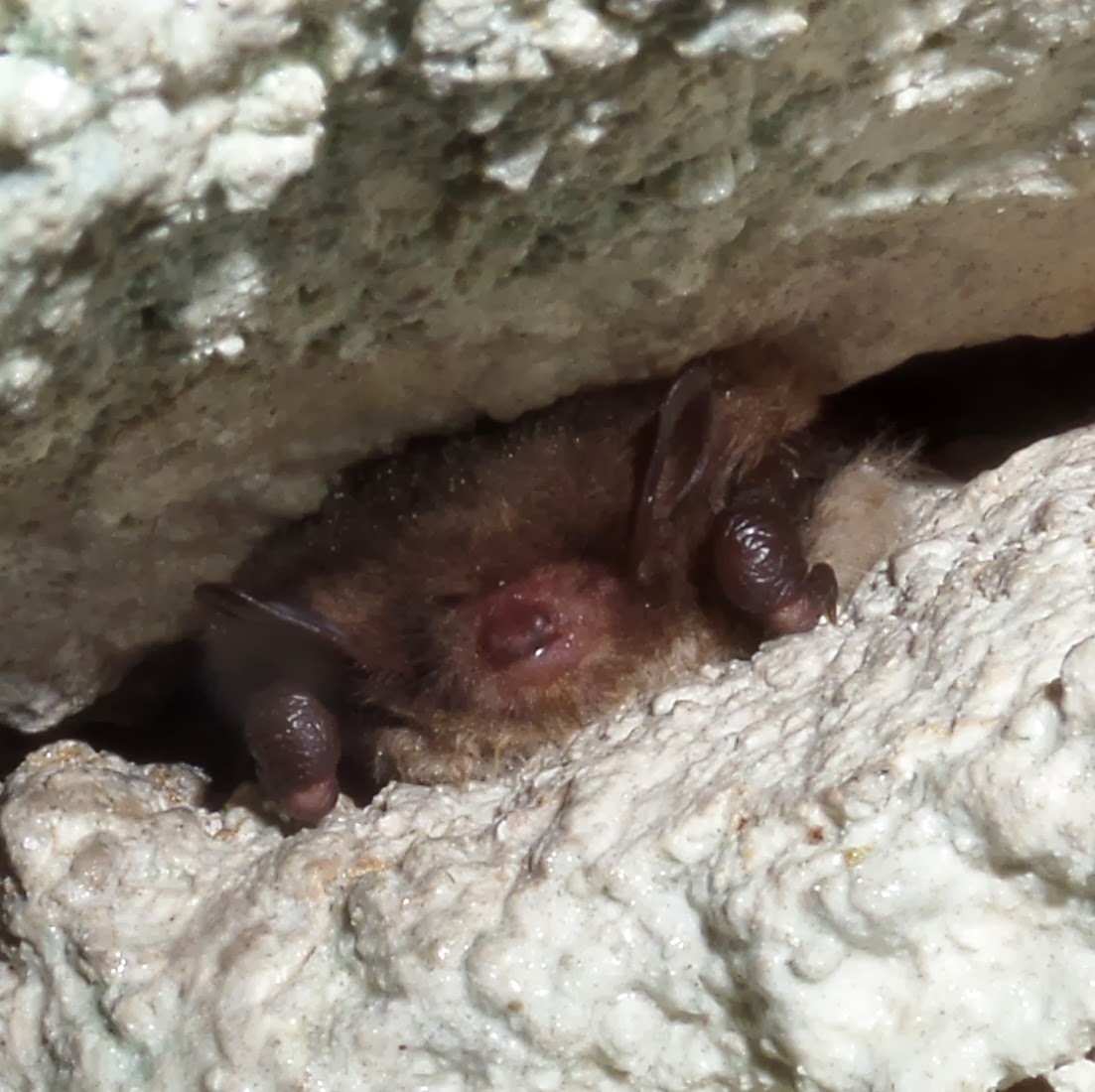 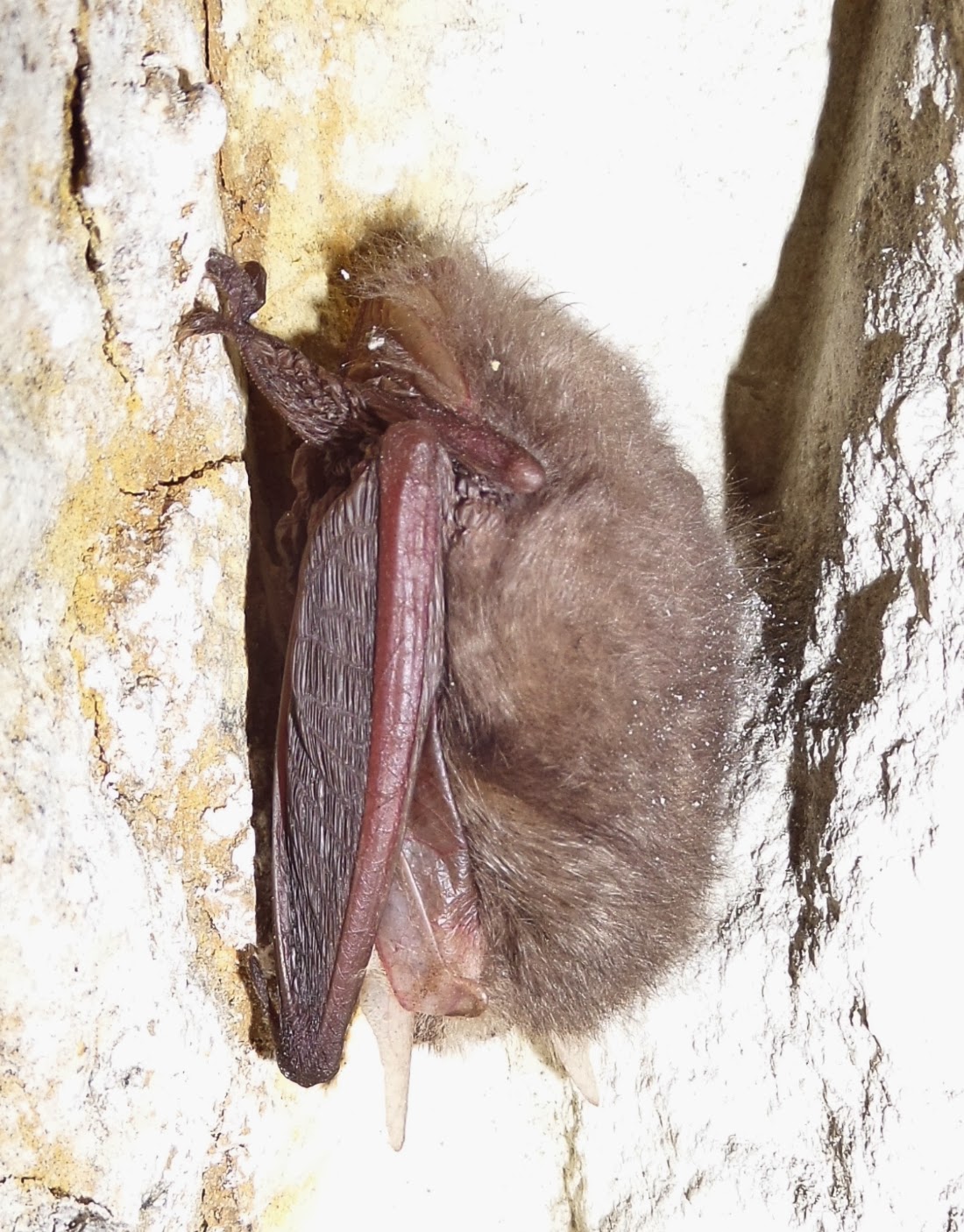 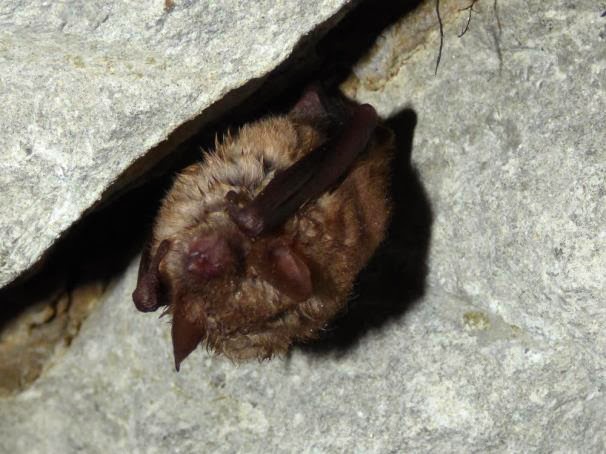 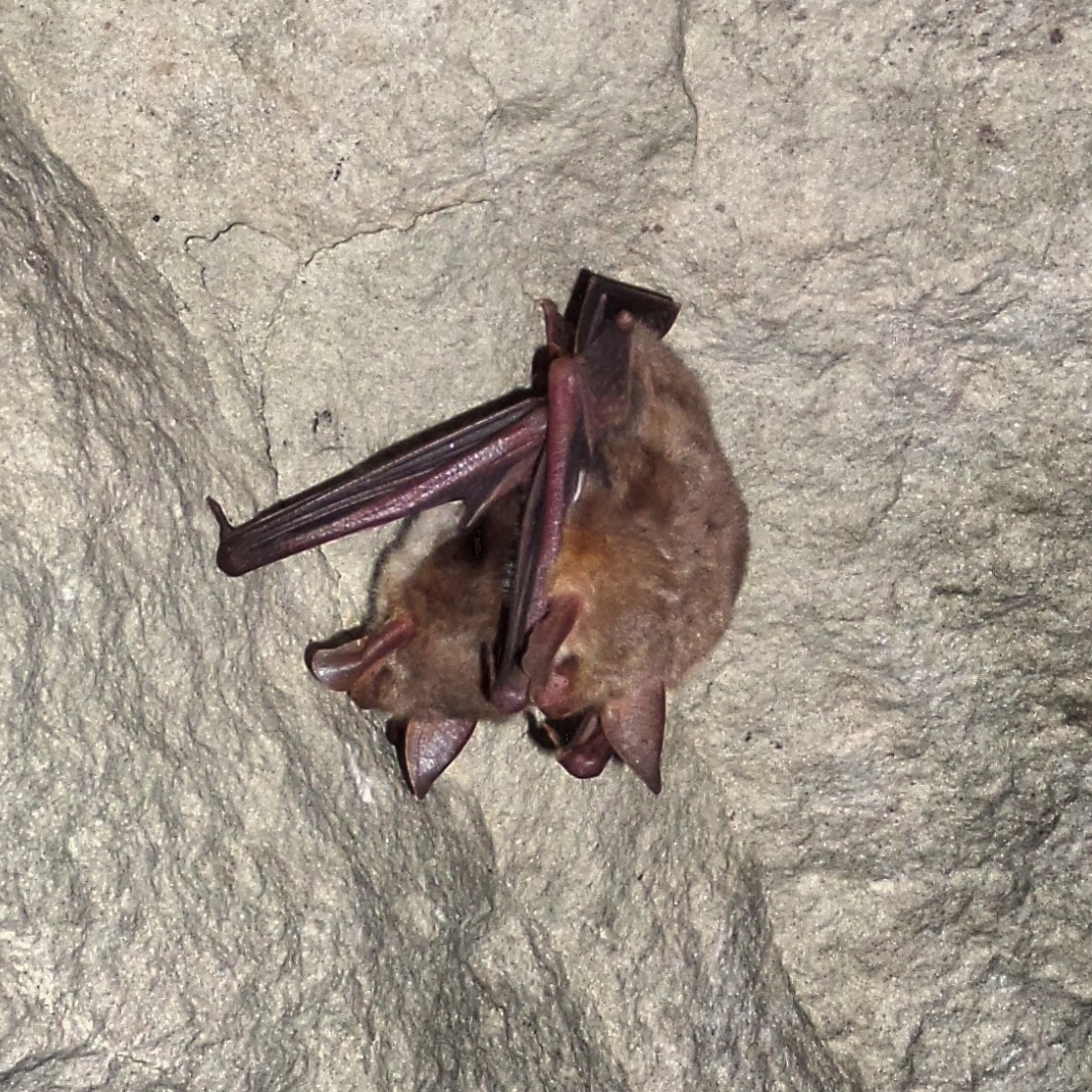 Spring is in the air - well almost.

Not quite out of the woods yet with a sharp cold spell always possible ‘til mid March but today after all the rain the sun is finally shining, 11°C+ in the shade and life is emerging again even if perhaps only briefly taking a break from hibernation for some creatures.

I have to confess that this is always a somewhat nervous time of year for me waiting to see how many of my occupied bee hives are active. Even though activity in itself is no sure sign that the colony is OK and has a good Queen it’s quite a good indication if they are taking in pollen but even now if a Queen fails before the end of March there is no chance of a naturally mated successor. Most of the hives looked good, all were active and I even managed to get my first sting of the year right on the face, not too happy about that I have to say, never a pleasant experience however much it goes with the job.

Butterflies today were much as to be expected, all the common over wintering species, Brimstone, Comma, Peacock and Red Admiral but good to see them however common they are, after all it wasn't so long ago that the Small Tortoiseshell was a common species in our region, now it's getting quite rare. Also saw a Humming bird hawk moth a species that didn't over winter in our region at one time but increasingly some do now. Carpenter bees are always early risers on a warm sunny day and there were a few of them around “inspecting holes” although it’s hard to believe they could really be laying eggs at this time of year. Found this very pretty and immaculate Ground beetle with very orange legs. 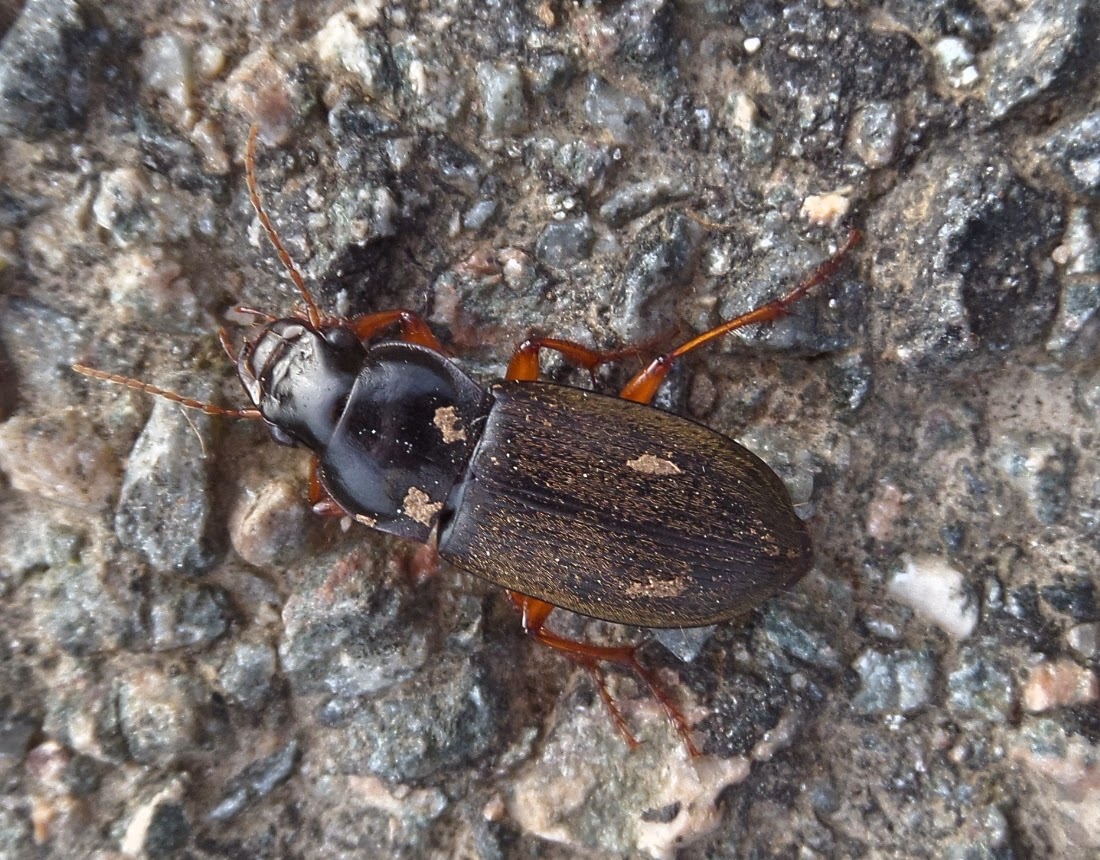 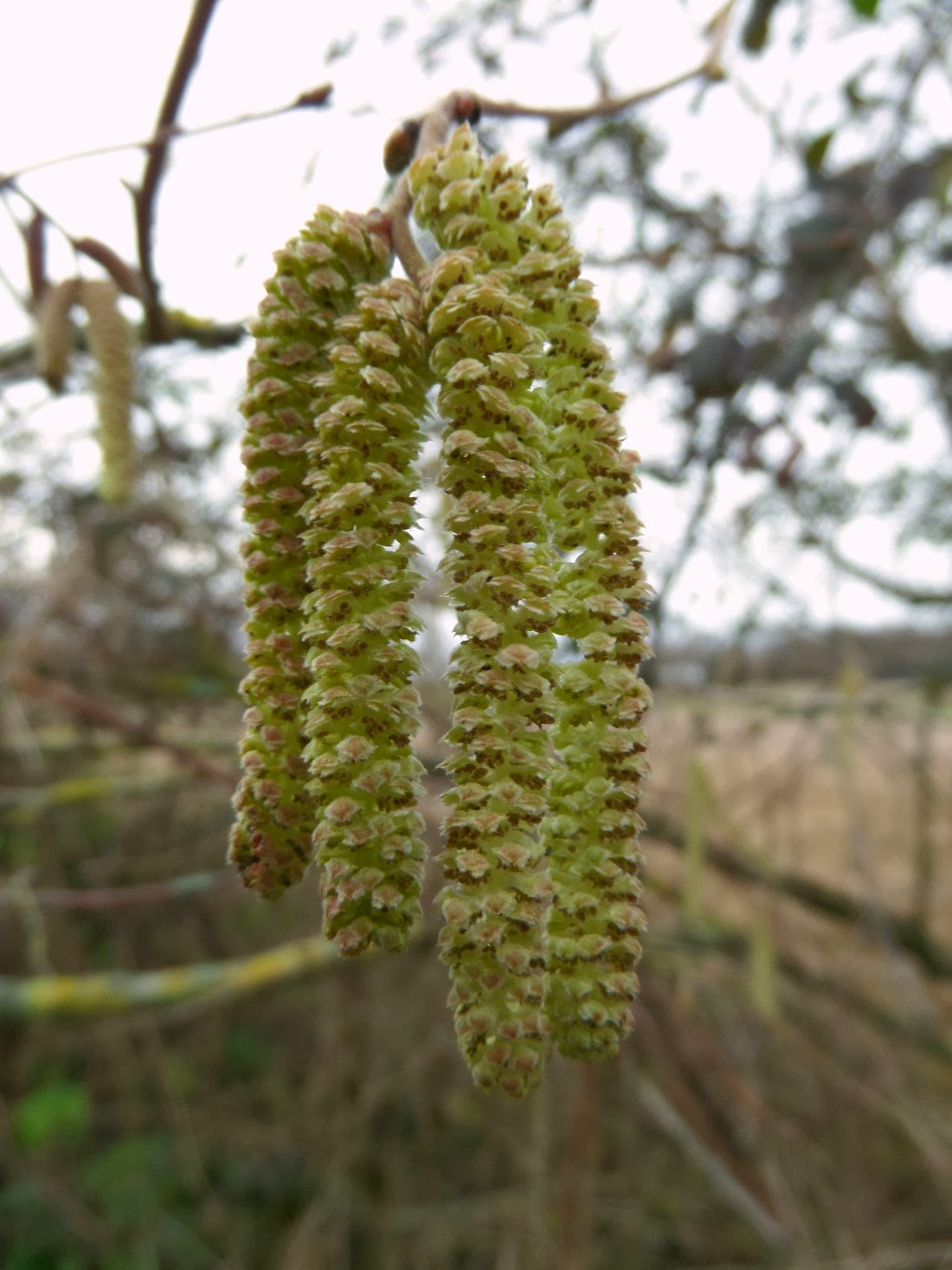 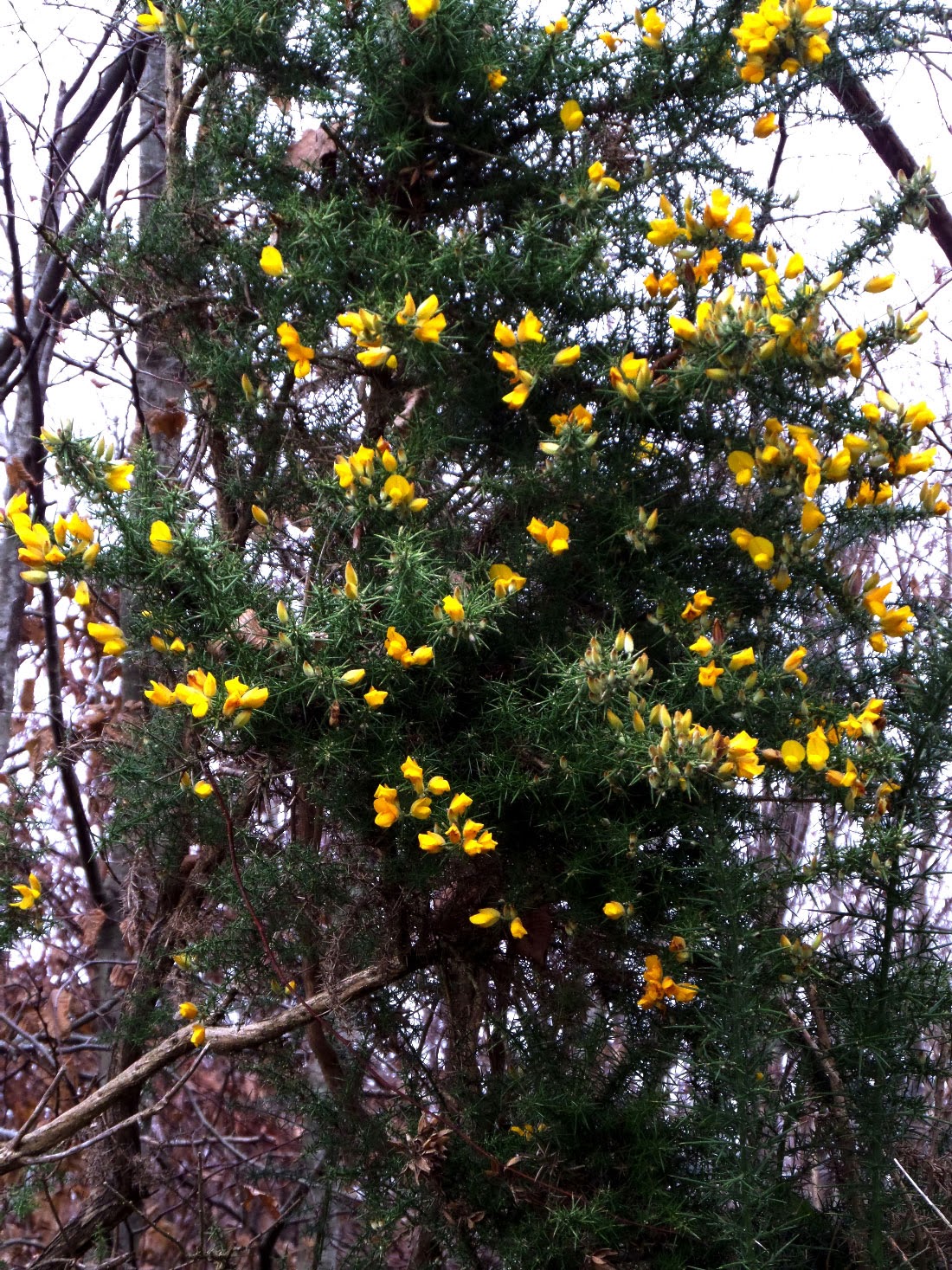 Hazel catkins have been open a while now and many have been washed out with all the rain, none the less there are plenty that are fresh with pollen, goat willow is starting to show and will be open in a matter of days as is the wild plumb blossom. 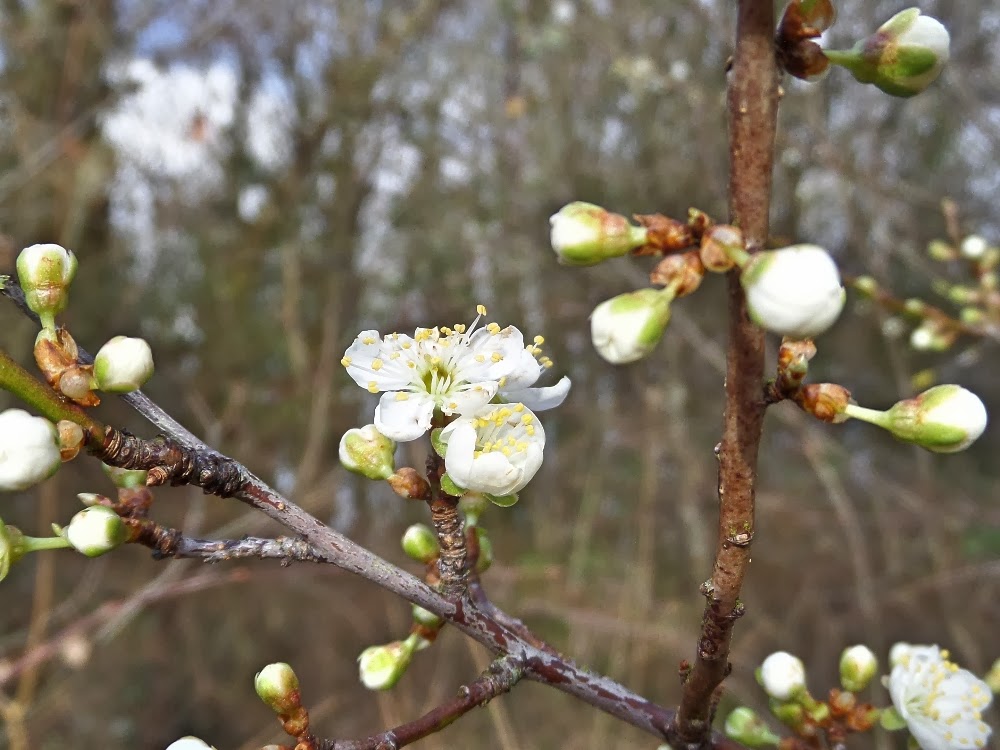 Found some quite nice clumps of Agile frog spawn, perhaps a little early due to the mild wet winter so far…… 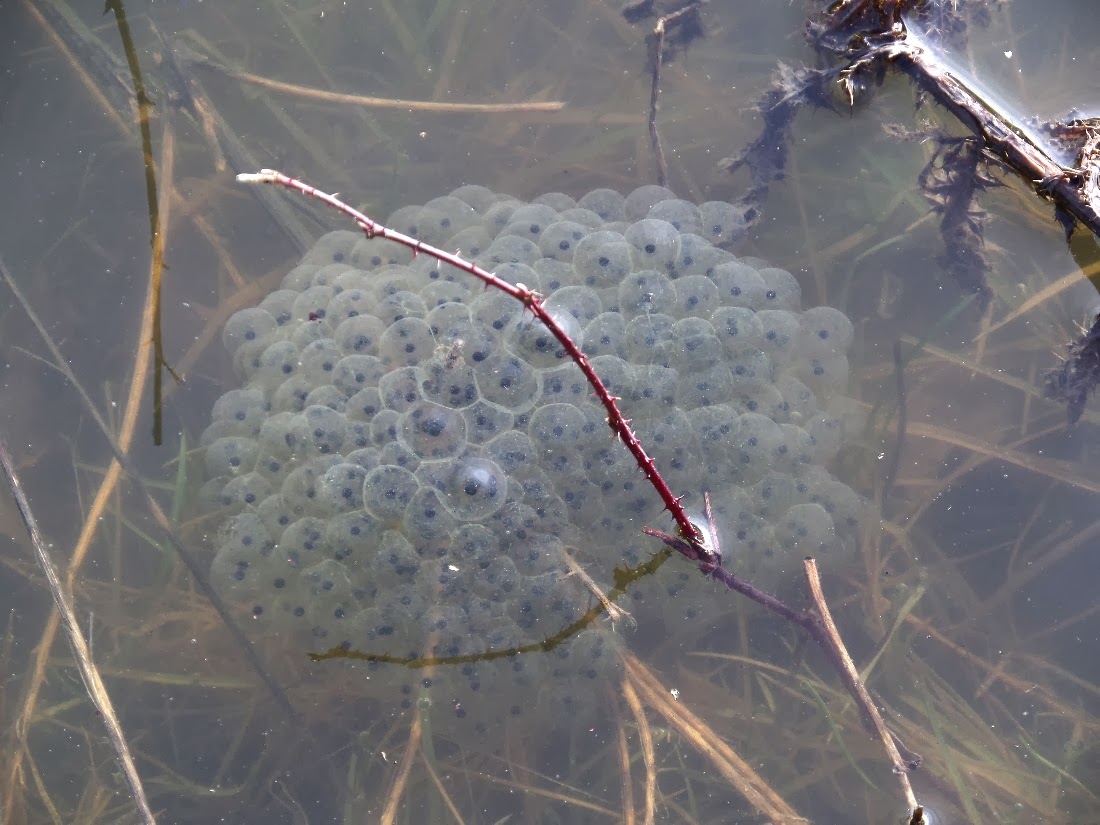 …… and at 4.30 a few groups of Cranes totalling some 400 flew over chattering their way north east, (recorded on line with the LPO). All in all a pleasant day with the promise of the rush just around the corner. 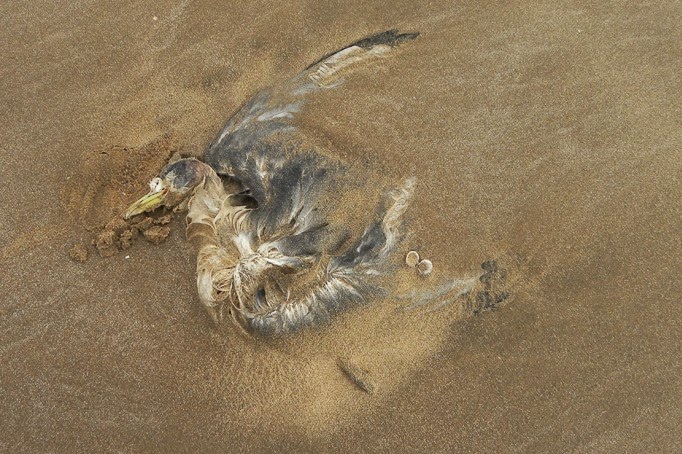 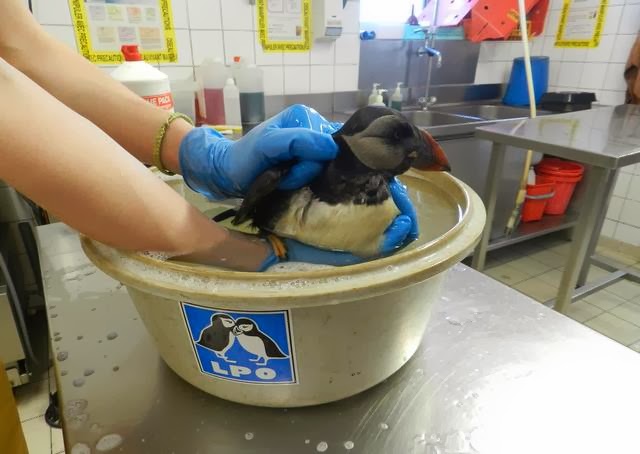 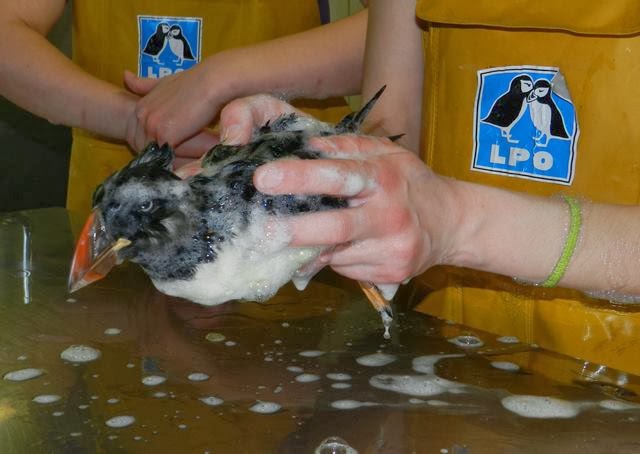 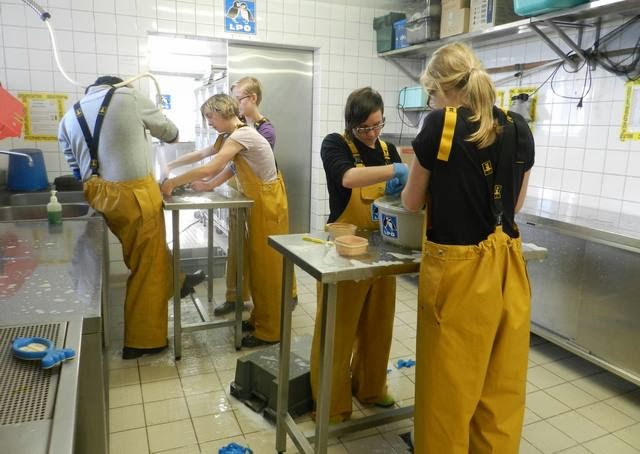