You may find this a bit hard to believe and it certainly is an eye opener but now the leaves have started to fall Lynne spotted this yesterday when I was out for the day – an Asian Hornet nest actually situated almost directly over one of my hives and no more than 30 metres from several others.Click on photos to enlarge.

So what does this tell us? It tells us that maybe, just maybe, the Asian Hornet isn’t quite as dangerous to honey bees as has been thought. It also tells us to always be very careful when drawing conclusions based on limited third party information that may lack a solid foundation or without knowing all the surrounding facts of any given situation, something we can all learn a lesson from. 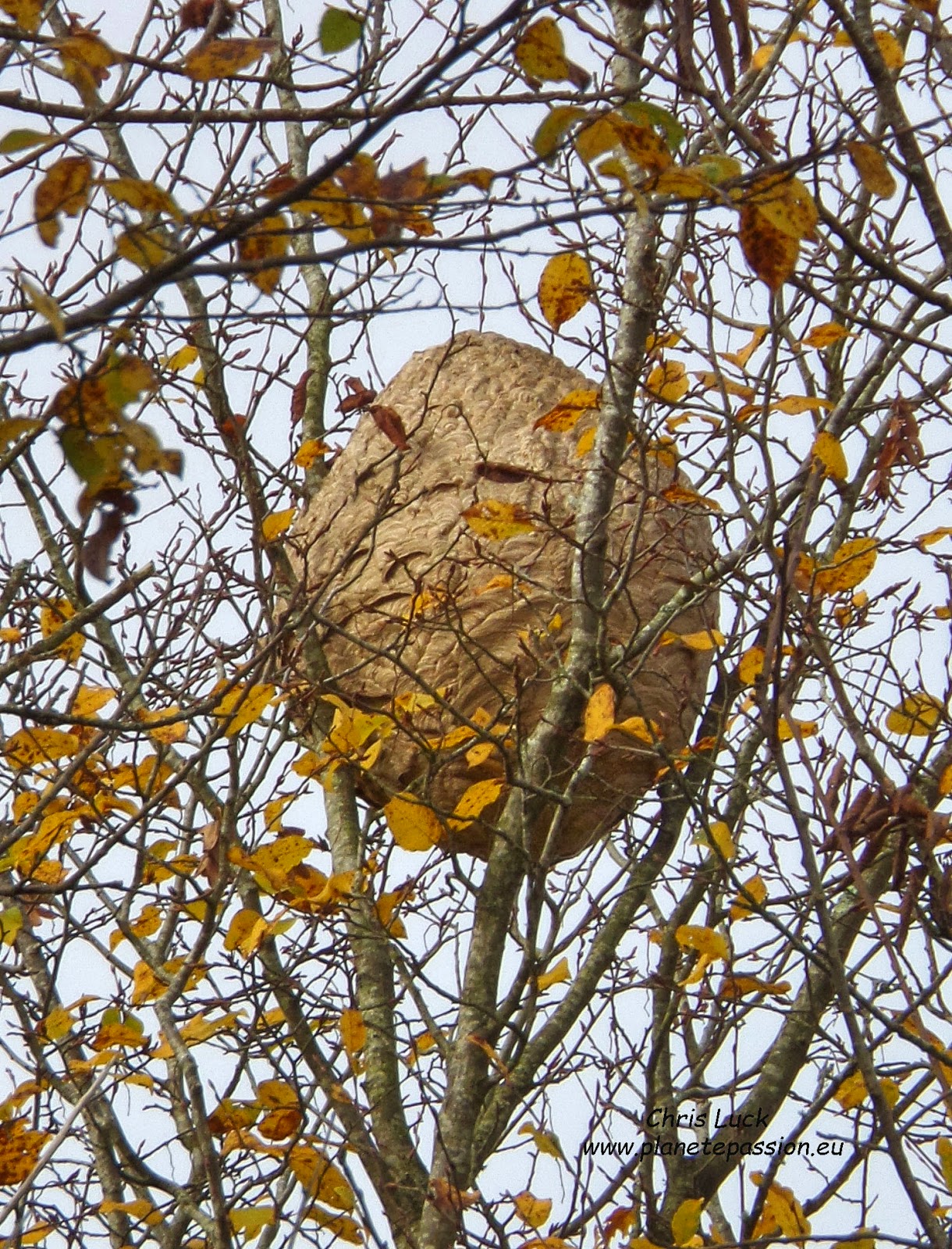 Of course this doesn’t mean that they can’t be a problem in some circumstances and it may be that they are modifying their behaviour, adapting to local conditions and taking other prey or simply that one Asian Hornet nest won’t have a serious impact where there are a large number of hives. As I have mentioned many times I have seen Asian hornets present around my hives ever since 2006/2007 without observing them being anything other than a minor irritation for my bees.


This one with the one I removed earlier this year from an empty hive makes me wonder just how many nests there have been within flying range of my hives but this is certainly fascinating for me, you can’t beat first hand experience. 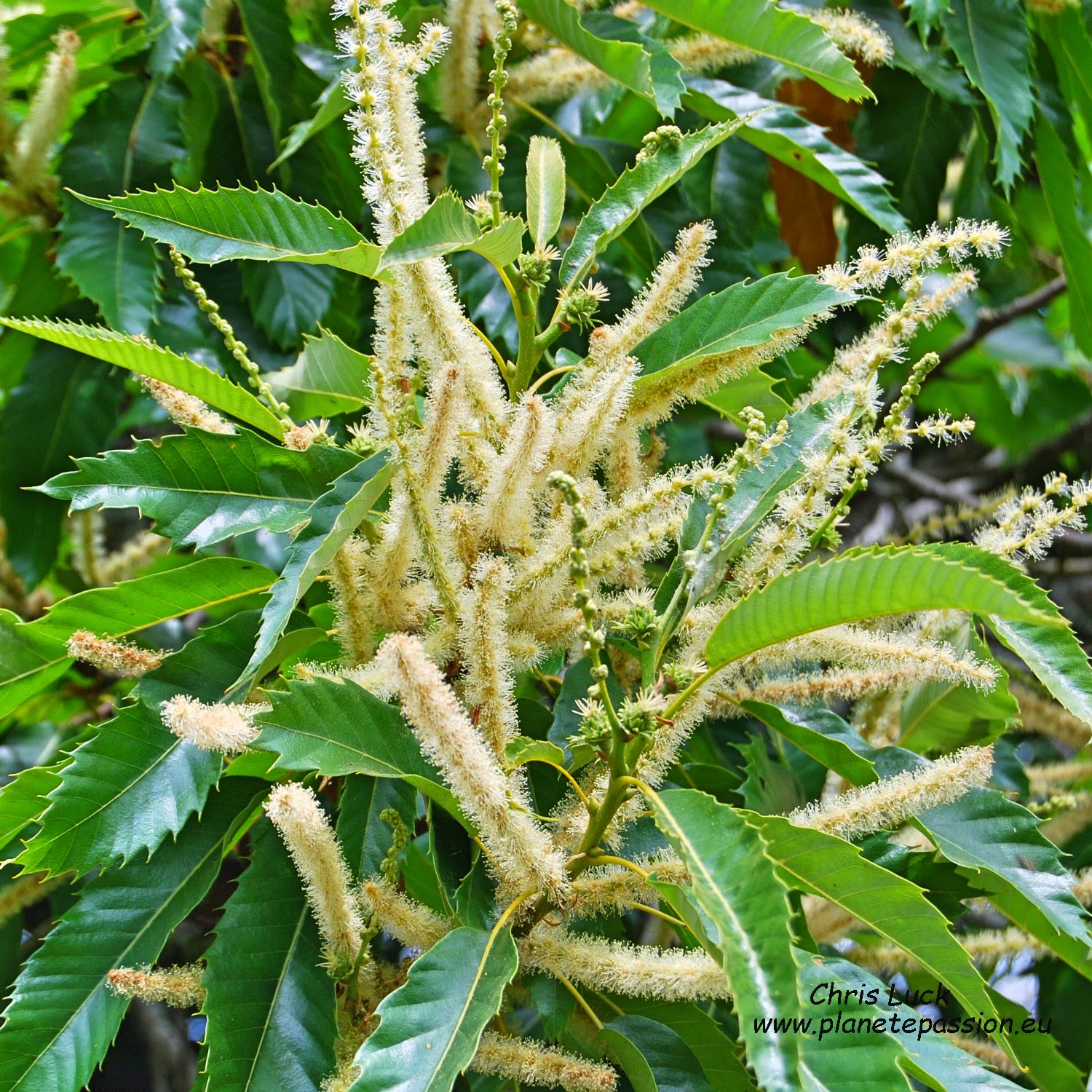 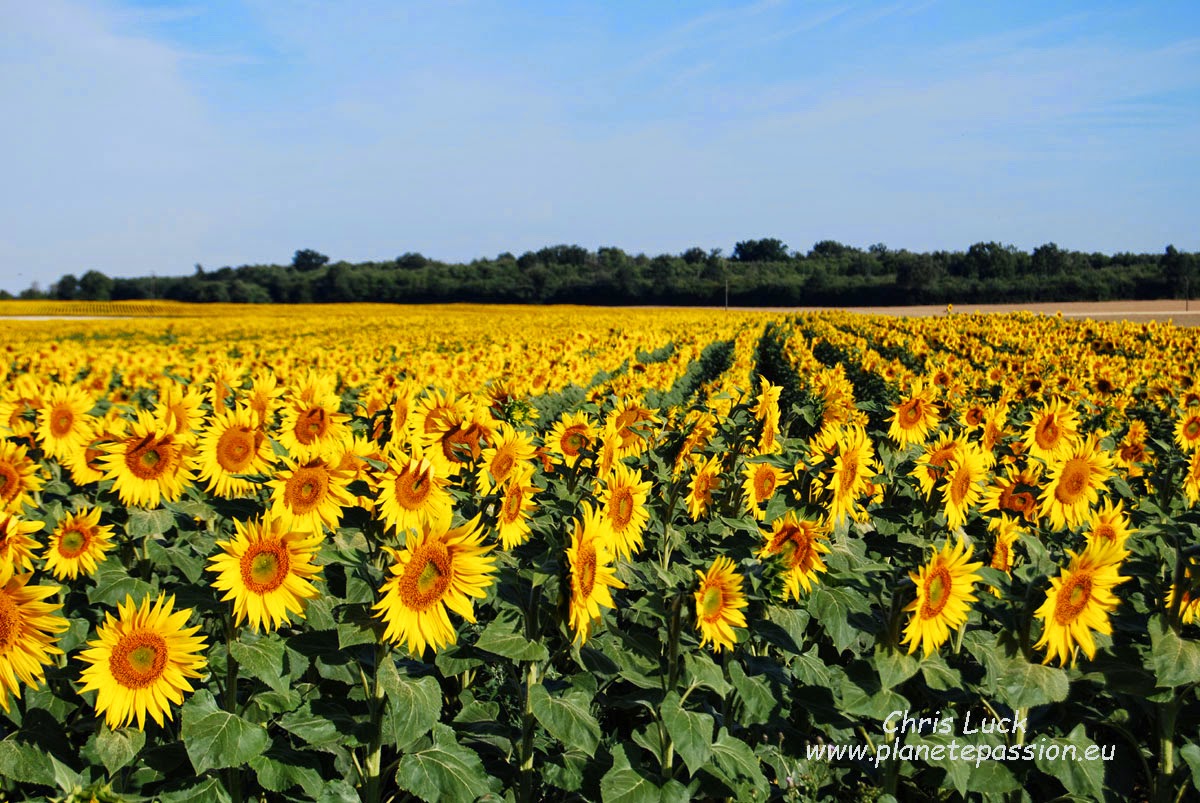 Next time you buy or think of buying pollen for your "health" this is the true cost to the bees of pollen production.

Pollen is required by honey bees principally as a protein source to feed their larvae and maintain the colony population. As most people will be aware honey bees collect the pollen from flowers and transport it back to the hive using special hairy receptacles on their hind legs called corbiculae. It's an extremely energy intensive activity and efficiency is paramount in making sure that other colony activities aren’t diminished.

Pollen trapping is dependent on the use of a screen or perforated metal grid of about 5-mesh per inch through which the pollen-collecting field bees are forced to enter the colony and this grid forcibly removes the pollen from their legs. This grid is used with a pellet collection container that is covered by 7- or 8-mesh screen to prevent bee entry. This basic principle is common to all pollen traps. 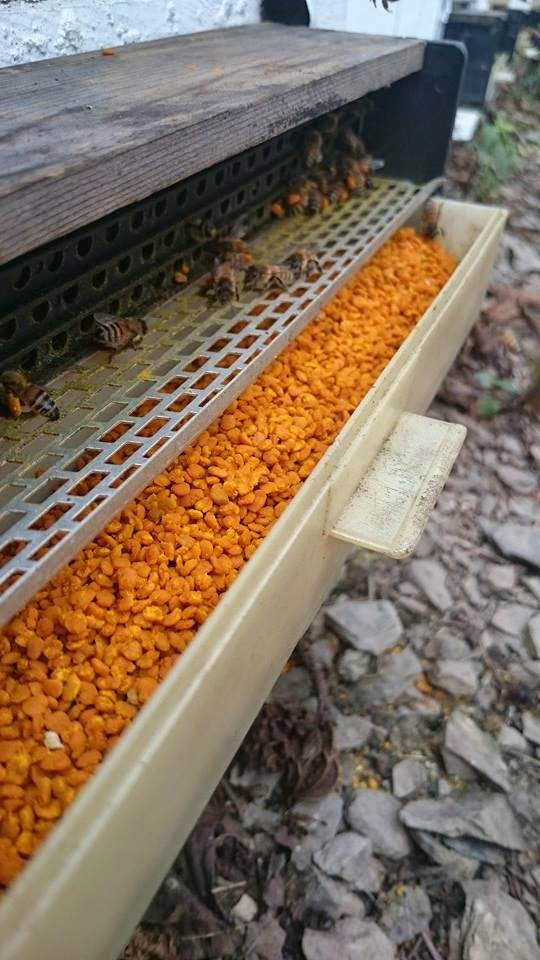 Of course what this means in practice is that the colony is starved of pollen and more and more bees will be diverted from other duties to pollen collection in an attempt to feed the colonies brood. What makes this situation even worse in recent years is that the bees are increasingly fed artificial pollen using soya flour made into patties via the top of the hive a practice that I consider to be total folly. It’s quite clear, (and there are studies to prove it), that healthy bees require a variety of natural pollens in exactly the same way that we require a balanced variety of healthy foods.

Unlike honey which is produced and stored in bulk long term by the bees pollen is foraged according to colony requirements and rarely stored for any length of time.

You will have guessed by now that I don’t like pollen traps or anything else for that matter that treats our honey bees like industrial machines to satisfy our ever-increasing thoughtless demands so please spare a thought for Honey bees. 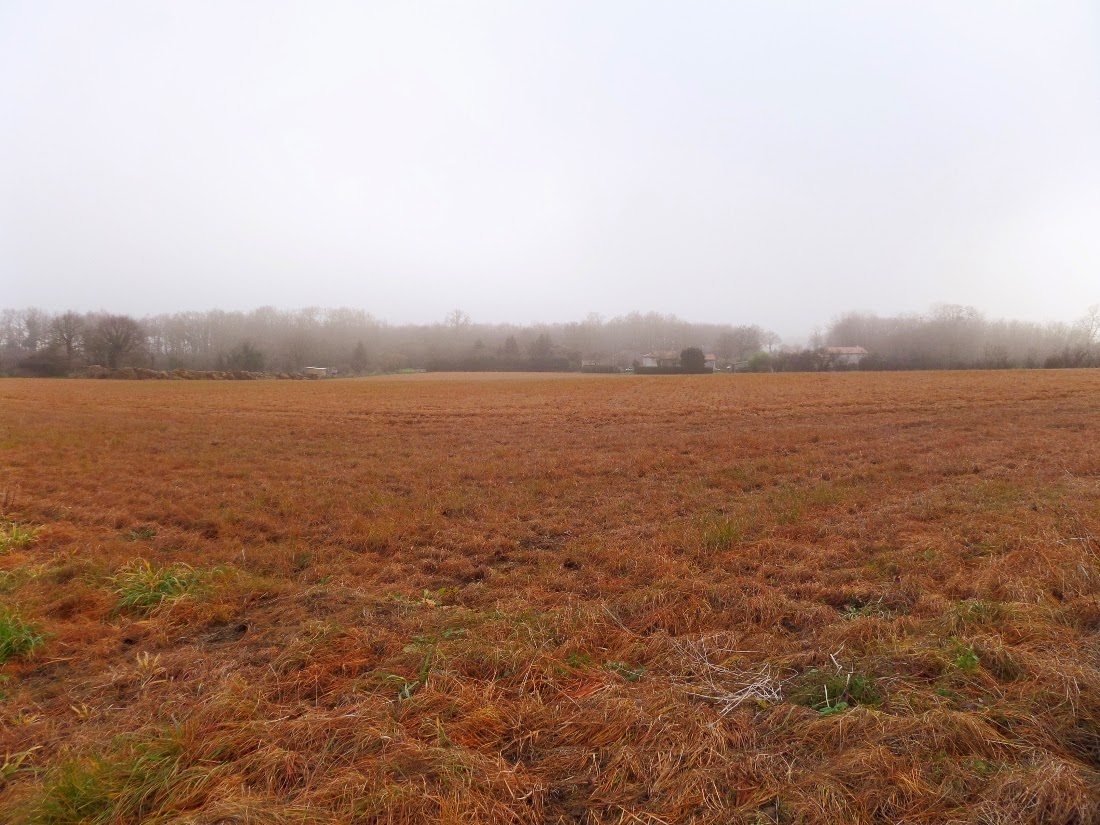