With the spring well and truly advanced and the Oil seed rape, (Colza), flowering in the fields locally I finally managed to get the last of the “honey supers” on yesterday and breathed a sigh of relief - just in time, always at the last minute.

Once the temperature exceeds about 15 – 16°C Oil seed rape produces sufficient nectar to create what bee keepers call “a flow” and at this point Honey bees will go totally crazy for it and will travel past all the other sources of nectar such as plum, cherry, apple and blackthorn to reach it, sometimes by several kilometres.

The introduction of spring flowering rape has been one of the major changes both in the French countryside and for honey bees in the last 20 / 25 years with production in 1985 of 1.4 million tons, 1995 of 2.8 million tons, 2005 of 4.5 million tons and 5.5 million tons in 2012.  The change is so great in the areas where it is grown that it has completely altered the behaviour of bees in spring and weather conditions permitting can provide a yield of 10 to 20 kg of rape honey per hive by the end of April and may also result in colonies swarming earlier in the season which is either desirable or not depending on the keepers point of view. Personally as someone that let’s their bees swarm, (and hopefully captures most of them), I think it’s beneficial and allows for a longer period of colony build up with correspondingly greater summer yields and colony strength.

One downside is that the crop itself can have moderate to severe health implications for some people ranging from breathing difficulties, coughing and sneezing to severe headaches.  Anyone that has been near the crop when it’s flowering will have been aware of the powerful perfume that fills the air. 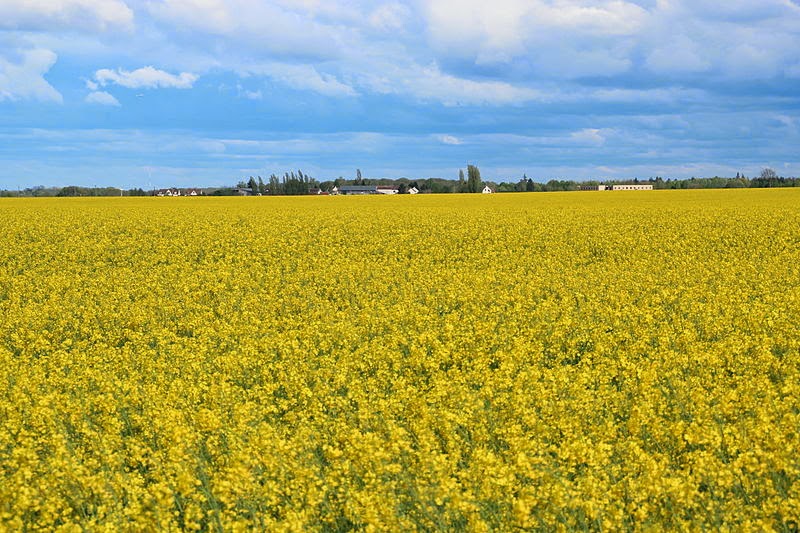 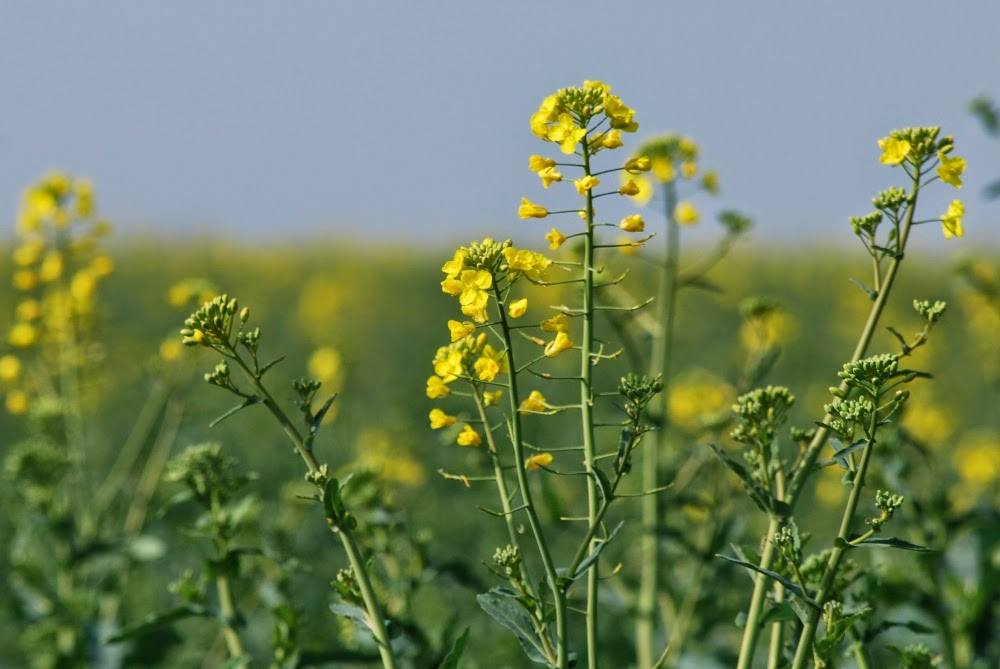 The downside for the bee keeper is that due to the small size of the sugars in rape honey it sets rapidly becoming hard even in the hive and must be removed and extracted rapidly ideally before the rape has finished flowering, which brings us to something else. While the rape is flowering and temperatures are high enough the bees will work furiously and be generally very happy and pleasant natured, or perhaps just too busy to waste time with any human interference. When the rape stops flowering and the flow finishes there is often something of a forage gap with little to fill it other than perhaps Acacia in a good year, consequently the bees can become quite bad tempered for a while.


Back to the rape honey, as mentioned it sets rapidly and is also very hard, however by stirring and remixing it will soften and is then sold as “creamed honey” or “miel crémeux” in French. If left hard in the tub or jar it is easy to soften with a knife when used.

It’s also very pale, often almost white as can be seen in the photo; to state the obvious it’s the pot on the left. 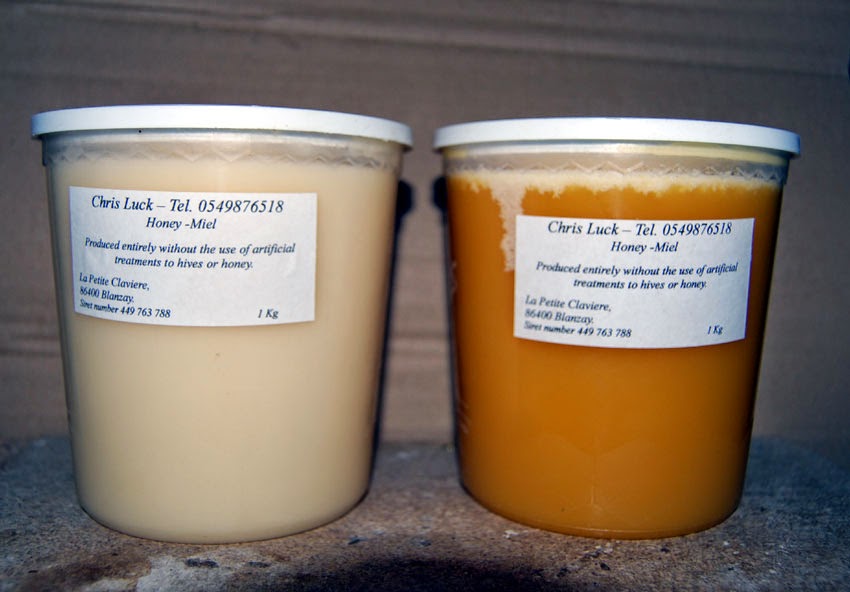